At exactly 0:00 on September 10, game developer Square Enix officially released the blockbuster Life is Strange: True Colors for consoles PS4, PS4, PC, Stadia, Xbox One and Xbox Series X. This game was quickly appreciated by critics and the gaming community because of its vibrant colors, beautiful graphics, and excellent story line with the Life is Strange series. 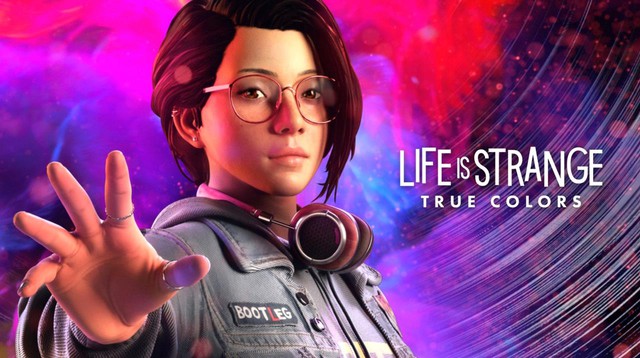 Officially titled Life is Strange: True Colors, the game will be set in the beautiful idyllic mountain town of Haven Springs, a setting very different from Life is Strange 1’s first Arcadia Bay and locations. seen in Life is Strange 2. The plot centers on Alex’s return to Haven Springs after eight years away, and a tragedy occurring there. She grew up in the foster care system and got through a tough time, being away from her brother Gabe, who encouraged her to eventually return. 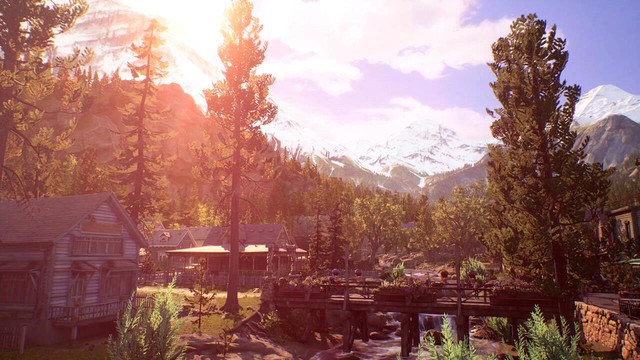 In Life is Strange: True Colors, players take on the role of Alex Chen, played by Erika Mori, as she moves to Haven Springs to meet her brother Gabe after eight years apart. Like other Life is Strange games, everything happens quite quickly, when Gabe dies in an “accident”, then the main character Alex Chen will reveal his special supernatural ability to solve the problem. the mystery behind her brother’s death. 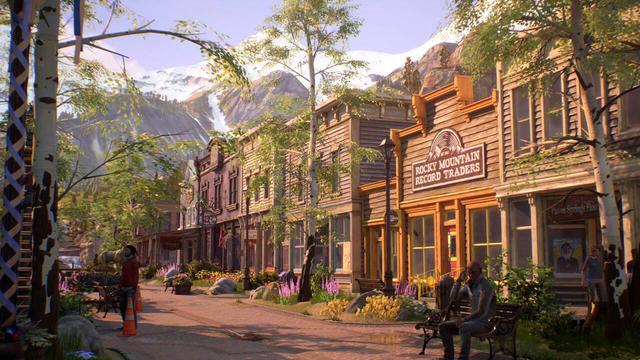 While Max Caulfield was able to reverse time in the first Life is Strange game, Alex Chen has the ability to empathize with others. She can sense other people’s emotions and can tell what made them feel that way. If someone is feeling a particularly strong emotion, Alex can completely lose control of his powers. 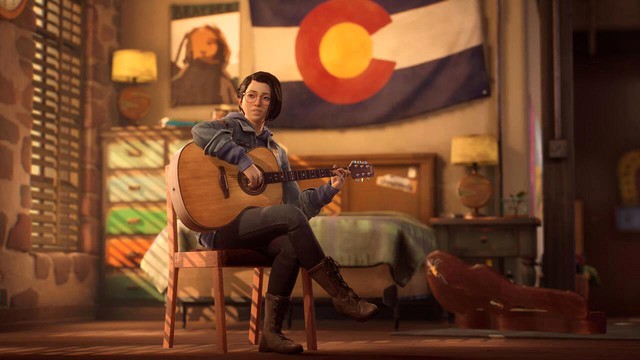 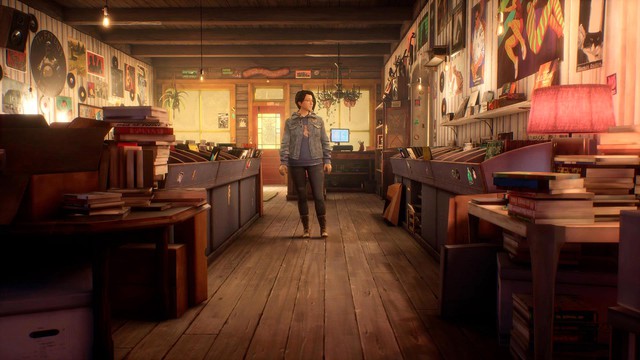 Requires the recommended configuration of Life is Strange: True Colors

Currently, interested gamers can buy and experience the game by way link below.