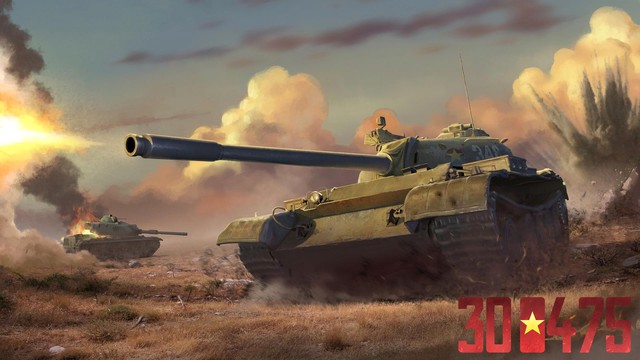 Launched in early May, 300475 is a historical game, recreating the legendary Ho Chi Minh campaign, developed by Hiker Games developer (father of pure Vietnamese game 7554). According to Hiker Games, this will be a game that recreates the arduous and heroic battle of the Vietnamese people’s army in the war against the US to save the country as well as to liberate the South and reunify the country.

Unlike the previous project, 300475 will be implemented in the form of crowdfunding. The game will be divided into 3 development phases, lasting for about 30 months. Hiker Games is calling for capital from the Vietnamese gaming community, who love the game village of their country as well as the history of Vietnam in general and 7554 in particular (specifically about 20 billion VND). In order for the studio to develop and complete the game 300475 before April 30, 2025, that is, before the 50th anniversary of the unification of the country. 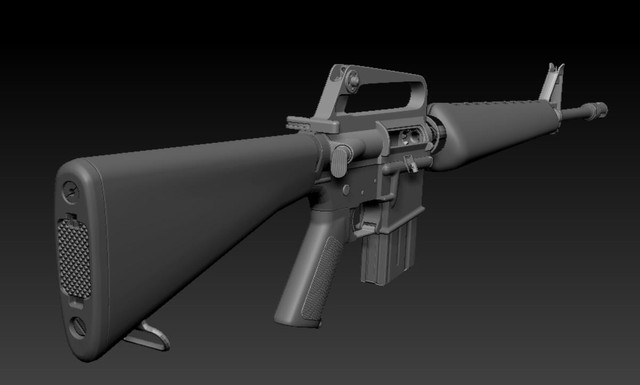 After more than 4 months of announcing the project, the developer Hiker Games recently said that the development of 300475 has made various progress, ready to launch the first introductory trailer in the near future. Specifically in the Project Diary #10 that Hiker Games posted on its official website, this developer shared that they have received a lot of questions and concerns from the Vietnamese gaming community in the past time. , about the project progress and whether the project is still ongoing. Answering this question, Hiker Games said that the company is still developing and is preparing for the official trailer of the game. 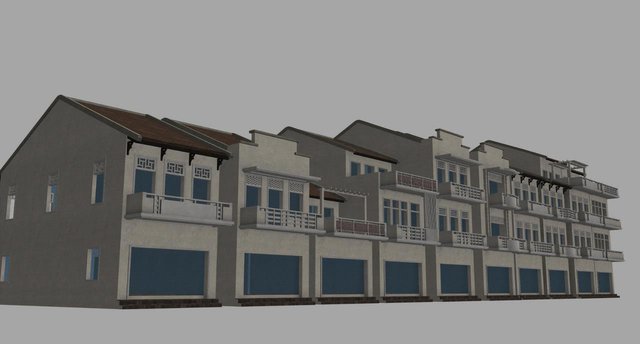 Hiker Games also shared that the company is continuing to develop the AI ​​system in the game to become smarter, solving the problem for the AI ​​system is on the right track, overcoming many disadvantages of 7554. Currently, volume AI work only solves about 15% of the total workload, but this is a very important 15%.

The number of levels in 300475 has also been announced by the company, there will be a total of 18 different levels with an average playing time of about 6 hours. This is a time that is neither too short nor too long for an FPS shooter like 300475. These 18 levels will spread across the battlefield, allowing players to role-play and experience many other armies. such as: Infantry, Special Forces, Tank, Sniper, Air Force … The story of the game, will approach in the direction of characterizing the characters, so that players must feel the will to unify the country coming from the most ordinary people, regardless of region, background, or rank. The script will also pay attention to make everything feel as normal and natural as possible.