After Blizzard announced Diablo II: Resurrected at Blizzcon 2021, the information about this game is making the gaming community stand still. Needless to say about the hotness of this blockbuster. It is really a legend that has been attached to the childhood of many generations of gamers. 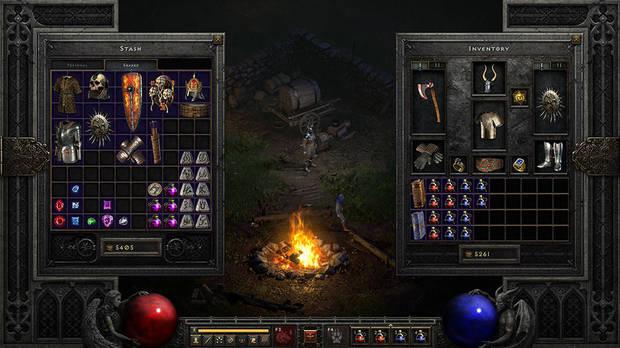 Basically, Diablo II: Resurrected will remain almost intact compared to the original version. From characters, items, skills to monsters, bosses… all are reproduced in the most similar way. The change is only in the visual side with advanced graphic effects, image quality can be up to 4K 60 FPS.

Besides, the game also supports cross-play on many different devices such as PS4, PS5, PC… Along with co-op mode for up to 8 players, Diablo II: Resurrected promises to bring many surprises as well. like a new experience for gamers. 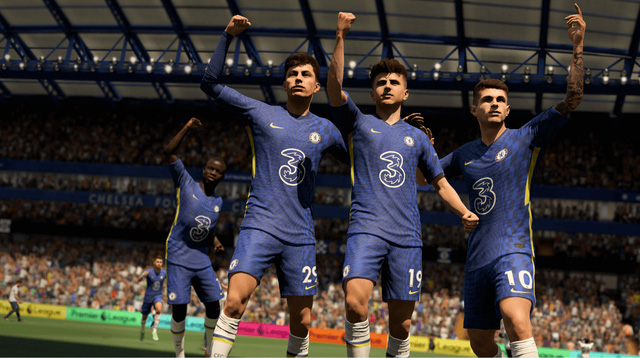 FIFA 22 has a lot of changes in motion technology and physical interaction in the game. The most typical is Tatical AI, an extremely important factor in the success of football simulation games. Viewers can see the virtual players in the game move extremely flexibly (even without the control of the gamer). From defense to attack, the ability to move will depend on the player’s stats. And of course the higher the player with this index, the more optimal and excellent the ability to read the game and move without the ball will be.

In addition, FIFA 22 also owns a special game mode called VOLTA ARCADE. This is a combination of 8 mini games to help players entertain and relax with friends.

In the version launched at the end of this September, eFootball 2022 has just launched the Match Authentic game mode. Here, players will control 1 of 9 teams (which eFootball 2022 owns the copyright) to compete with the machine or other players. Online PvP matches are also available in this version.

In the first version of eFootball 2022, the game will release on PS5, PS4, Xbox One, Xbox Series X/S and PC. Older consoles like PS4 or Xbox One can cross-play with PS5 and Xbox Series X/S. 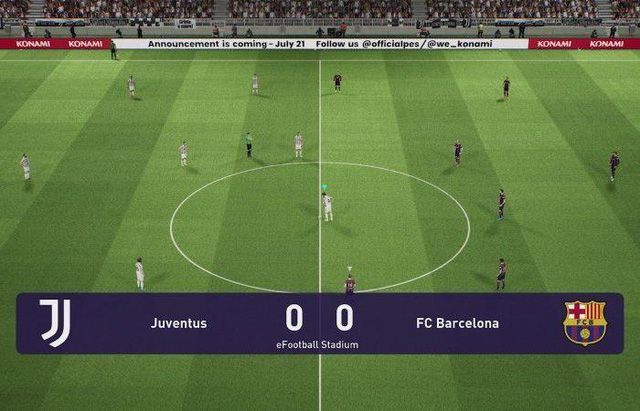 In the next updates (expected to be released in October, November and December), eFootball 2022 will continue to expand with more content (mainly online) and of course will be compatible with mobile platforms. . 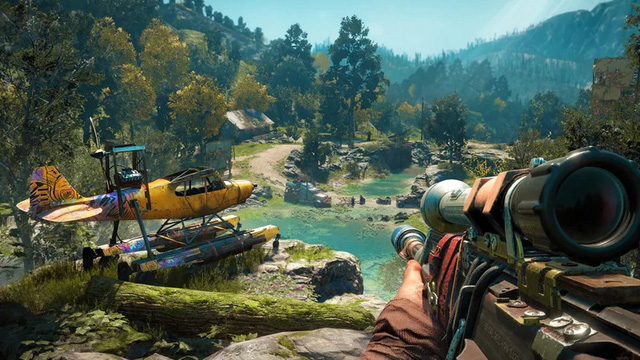 In Far Cry 6, the player takes control of Danji Rojas, a Yaran guerrilla fighter and a group of local militiamen who rebel against Anton’s dictatorship in Yara – played by Giancarlo Esposito, who is known as Gus Fring in the movie Breaking Bad.

Players will be able to craft weapons and use a variety of vehicles, receiving help from the Fangs for Hire faction. Far Cry 6 will have the largest open world, larger than any Far Cry game to date. Players will be able to explore the jungle, the beach, the city…. still like the style of the game series Far Cry. 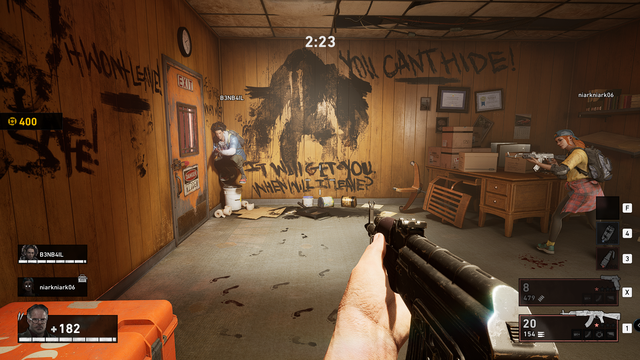 Introduced as a PC version, this co-op shooter will run smoothly at 4K graphics and especially with no frame rate limitations. As long as your PC is powerful enough to run games at 4K resolution and supports NVIDIA’s DLSS technology, Back 4 Blood will give you the best gaming experience ever. 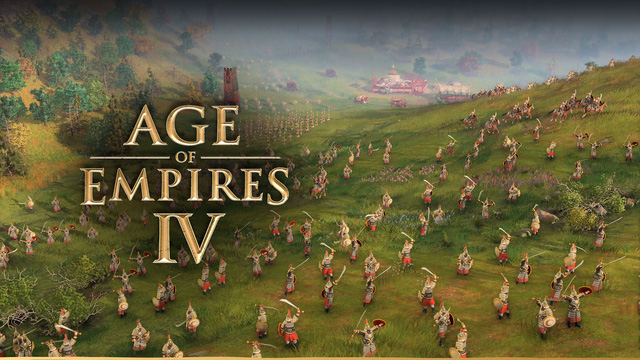 Age of Empires IV is a collaboration product of Microsoft with Relic Entertainment, the father of the Company of Heroes series. The game is exclusive to Windows 10, built on the background of medieval forces such as the British Expeditionary Army, the Roman Empire, the Japanese Samurai legions, the Native Americans, the Indians…

There are 4 eras to play in Empire 4 including Medieval, Feudal, Castle and Imperial. During the Feudal period you can experience the Chinese and Mongol civilizations, with their mighty armies.