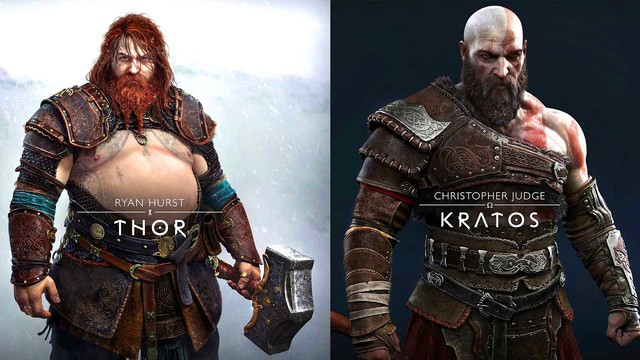 After announcing the first trailer of God of War: Ragnarok, Santa Monica studio has announced the official visuals of the characters that will appear in the game.

On September 10, the Playstation Showcase 2021 event officially took place in the excitement of gamers. Few can argue that the heart of the event is the first trailer of God of War: Ragnarok.

After the trailer was announced, the developer also shared the official image of many characters in the game. Among them, the most prominent is probably the thunder god Thor.

Thor’s appearance has caused a lot of controversy. Many comments say that this is a self-indulgent, lazy Thor, similar to Thor appearing in the movie Avengers: Endgame.

However, Thor’s physique is essentially true to history and somewhat realistic. More specifically, Thor in Ragnarok was built based on the image of Strongman (athletes).

Unlike bodybuilders, who train for body perfection, Strongman trains for peak strength. Strongman’s body always has a certain amount of fat because fat is the source of energy to help them function. 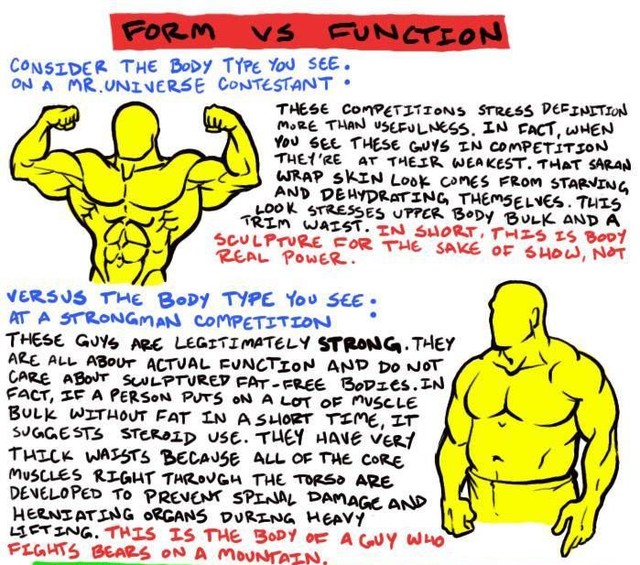 Even the Bodybuilders themselves have shared that when they prepare for the competition – ie when the body is at its best – that is also when they feel the most tired, can collapse at any time.

Not only that, another factor that makes Strongman’s body always bigger than Bodybuilder’s is because they invest in core training. These muscles will help them be able to bear heavy loads without damaging the spine.

Because of this, if we consider the athletes who lift weights or throw weights, it can be seen that the arms, legs, and belly are very large. Aesthetics is not what they care about, they only care about how to develop the strongest force.

As such, it’s possible that Santa Monica did a great job of demonstrating Thor’s power through his body. Thor’s belly and chest in GOW are big, but they don’t sag like Avengers: Endgame.

If Thor was built for real, then why did Kratos keep the body of a bodybuilder?

The answer to this question depends on the differences between the two cultures.

In Viking culture, they enjoyed drinking beer and wine. According to them, the state of being drunk will help people connect with their ancestors. Because of this, before and after each intense battle, the Vikings would get drunk, hoping that when they died, they would make it to Valhalla.

Of course, the ancient Greeks also drank wine, but the way they drank it was a bit more luxurious. They use alcohol to aperitif refreshment in the meal. Drinking culture is almost non-existent in Greece. Because of this, Greek gods are often depicted with balanced bodies and six packs.

Overall, it can be seen that Thor will be a formidable opponent for Kratos.