Rainbow Six: Siege is a familiar team-based shooter similar to Counter Strike, but the difference is that you own a variety of modern equipment to destroy the enemy like in American action movies, not It’s not just about holding a gun and aiming at the head. The environment in the game is not large, but in return is highly interactive, you can even set bombs to explode the ceiling, causing the enemy to fall and “face down”. 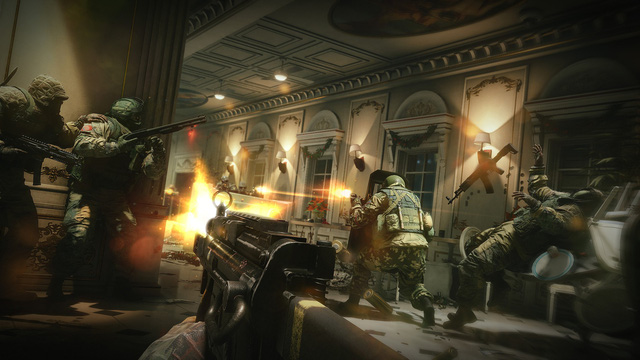 Instead of following soldiers in the arduous battle to infiltrate terrorist facilities or various missions in previous versions, Rainbow Six: Siege focuses on hostage rescue missions that need help. Accurate calculations and actions of all 5 players in each side. This will also be a pure multiplayer game like Counter Strike, so the multiplayer experience will be much more impressive than the boring AI levels. 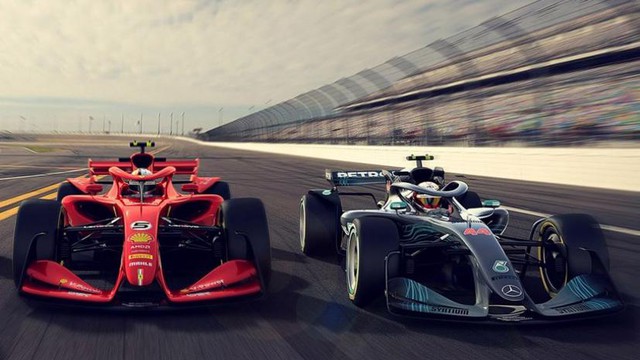 F1 2021 is a sports simulation game published by Feral Interactive and Codemasters. True to its name, the game will take you to the super-fast world of Formula 1 cars. With stunning graphics as well as realistic gameplay mechanics, F1 2021 will put you in the rhythm. The beating of racing moments is as intense as the real thing.

This is the version with the best graphics and the best driving feeling to date. In addition, the game has a lot of depth, allowing you to follow in the footsteps of legends like Sir Jack Brabham and Bruce McLaren and build your own racing team. F1 2021 has brought the traditional racing simulation genre to a new level, on par with other sports games like FIFA and NBA 2K.

Sheltered is a game set in a post-apocalyptic world. After the nuclear disaster that claimed the lives of billions of people, players must gather as many resources as possible to build an underground residence for their family in the future. Using materials, players can build necessary items for living such as houses, kitchens, toilets, beds. 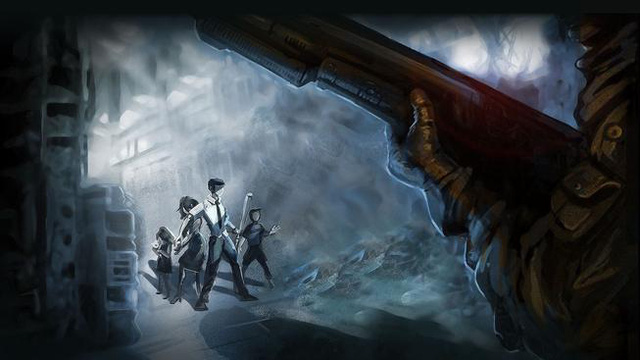 The main task of the player is to ensure the survival of his family by building shelters, finding and crafting items. The player’s decisions will directly affect the various stats of the family. Players can collect strangers to expand their family. Family members can be sent out into harsh environments in search of the resources needed for survival. They have to face different types of beasts or opposing groups of people, and the game uses a turn-based system for such battles. 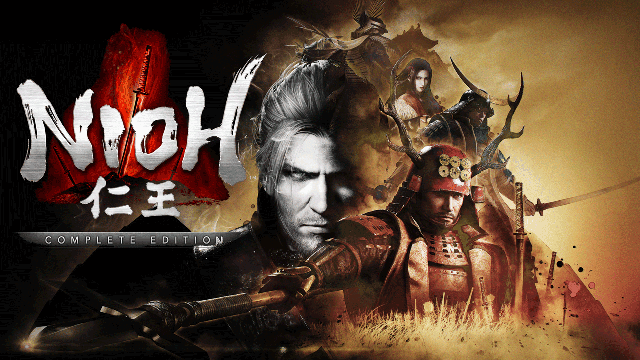 The setting in Nioh is set during the Sengoku period, or commonly known as the Warring States period of Japan (taking place in the 15th and 16th centuries). In the game, you will be transformed into a character named William and go through a challenging journey in the feudal period of the land of cherry blossoms. William’s experience and skills will help him survive in the demonic land of the samurai.

Dubbed the Dark Souls Samurai version, Nioh has many characteristics that are very similar to From Software’s blockbuster. The game forces you to pay attention to every small action when playing. Instead of spamming skills continuously or slashing without calculation, you will have to be careful in each sword and spear point. Just let your guard down a little, you can completely pay the price with your whole screen.