Based on the aggregate scores on Metacritic, let’s take a look at the 20 best RPGs of all time. 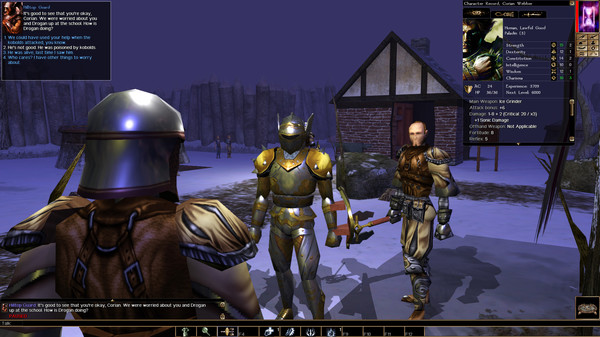 In 2002, Bioware released Neverwinter Nights, one of the outstanding achievements that made the studio famous, and also occupied a spot in the table of top RPG games of the golden age. Continue to build a mythical world that many people have been fascinated by since time immemorial, a world of dragons and dungeons, where adventure and imagination are limitless, where anyone can become heroes. special object.

In Planescape: Torment, you will transform into the character Nameless One, a warrior with a toned body and countless scars and tattoos that represent the events of life that you have experienced. A certain event in the past caused the Nameless One to completely lose its memories. 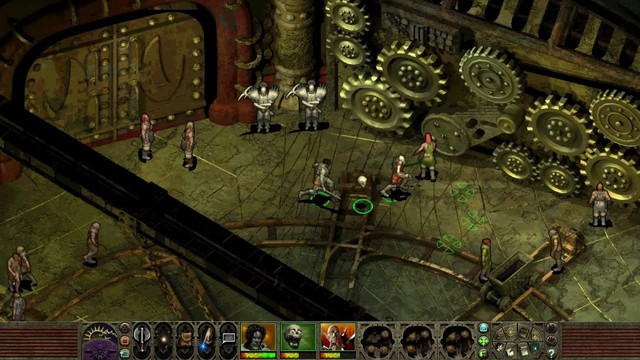 Later, the Nameless One is awakened by Morte, a talking skull and it is quite mysterious. The skull is the companion of the Nameless One on the adventure of finding lost memories, from dirty streets, dark dungeons to even hell, is what you go through to find it back. self.

Planescape: Torment lets you explore an incredibly thrilling story and a unique setting unlike anything else in your imagination. Defeat strange and wacky creatures, engage in dialogue with other characters, and discover what an RPG game has to offer. 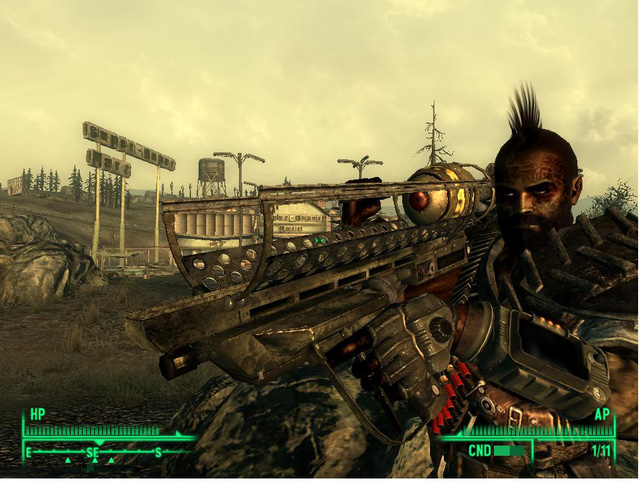 Bethesda’s “Fallout 3” pioneered today’s open-world Action RPG genre. The combination of a vast worldview, a complex causal system, an interesting story and a sense of loneliness and freedom in a post-apocalyptic setting has brought a superior experience to the player. While the game’s graphics aren’t as standard as they were when they first came out, “Fallout 3″‘s incredibly in-depth gameplay content makes up for it. Even many fans still think that “Fallout 3” is better than “Fallout 4”, the game that comes after it for 7 years.

17. World of Warcraft: The Burning Crusade

The Burning Crusade is the first expansion of World of Warcraft, released in 2007 with the addition of two new races named the Draenei and the Blood Elves. Adding 2 new character classes makes players feel more focused on the battle against the Burning Legion – one of the most formidable factions in the history of World of Warcraft. 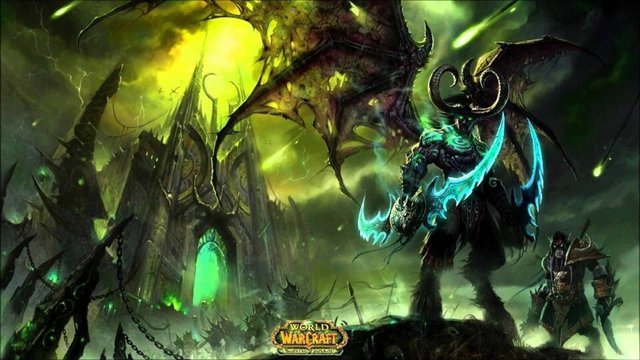 Some new features are added in this expansion such as: The number of members in a group can be up to 40 people and at least 25 people to make a new difference in attacking, as well as easier. for gamers who cannot gather a large number of players.

In addition, the expansion also increases the difficulty for gamers in the dungeon, as players really have to use all their abilities instead of rushing into close combat with them.

Baldur’s Gate is one of the most influential role-playing games in history by introducing team-based gameplay and a map of underground caves rife with monsters. After more than 2 decades, this game is still one of the best RPGs of all time. 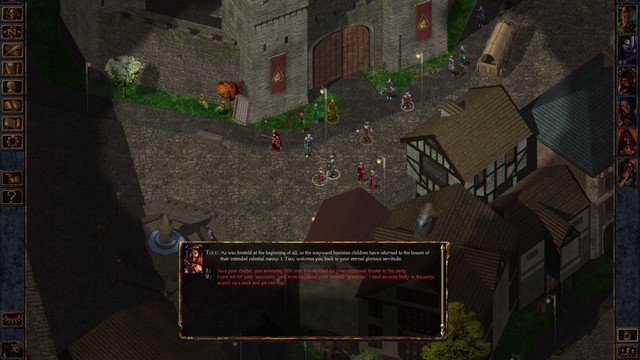 Baldur’s Gate begins in Candlehold with the story of an orphan raised by the wizard Gorion from a young age. On a surprise mission, Gorion was ordered to take this orphan away overnight, without being informed of his destination.

But on the way, the two were raided and to protect the orphan in the mission, Gorion sacrificed his life. And this is when the player’s journey begins, make friends and team up and set out to find out the root of the matter and uncover the series of plots behind it. It can be said that the attractive scenario and many dramatic twists are the strongest points of the game.

15. World of Warcraft: Wrath of the Lich King 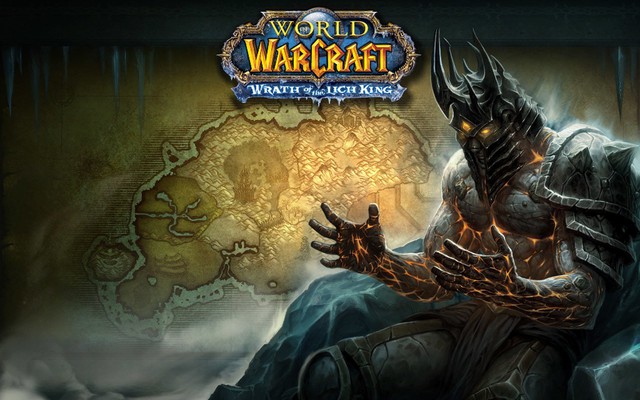 Any gamer who has played World of Warcraft when asked what is the best and most favorite expansion, has the same answer. They all consider the expansion “Wrath of the Lich King” released in 2008 as the height of World of Warcraft and the expansion has contributed greatly to the success of this game. With many major changes such as adding some new areas with an extremely attractive storyline, as well as enhancing the mission by changing the area based on where the player is.