According to a new announcement from Microsoft, this game publisher said it will open 100% free for Asphalt 9: Legends game on Xbox One, Xbox Series X / S and PC platforms. Gamers only need a normal Microsoft account to be able to go to the game’s booth to download and play comfortably.

Additionally, anyone who downloads the game during this time period will also receive an additional bonus of a Porsche 911 GTS Coupe with a rather unique Xbox-inspired paint job. 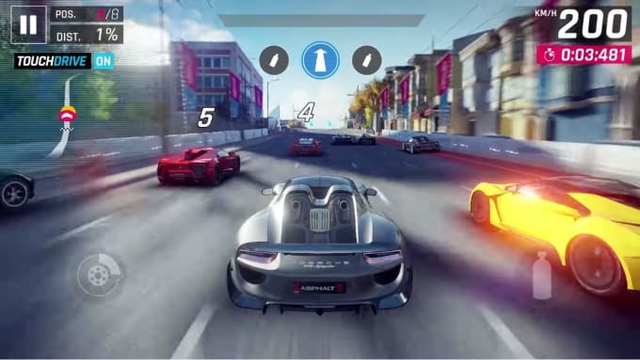 It is known that Asphalt 9: Legends is a new part in the popular racing game series of the same name. The game brings players into the world of speed with dozens of super cars, competing on famous real landmarks in the world. With familiar modes like Career Mode, Multiplayer Mode comes with a lot of different tasks, so Asphalt 9: Legends is a racing game, but it also burns a lot of time.

An interesting feature present on Asphalt 9: Legends is that you can create a Race Club yourself so that you can call your friends and other players to join your team to compete. With this feature will definitely connect the community more easily. 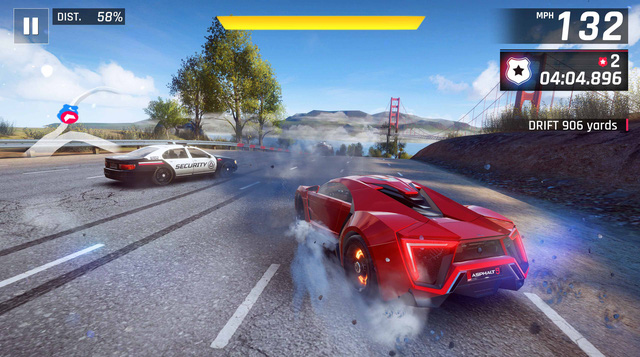 In general, Asphalt 9 still possesses the same gameplay and basic features as previous versions, from the vehicle system to the map or the dangerous race tracks. The biggest difference is probably that the graphics in Asphalt 9 have been upgraded and edited much more beautifully to bring a whole new experience to the players.