Just a few days after launch, Super Animal Royale (shooting game, survival, 8-bit graphics) has stormed on Steam. With a positive rating of up to 94%, this free Battle Royale game is really creating a big fever in the gaming community.

You can choose your favorite beast from a variety of lists including foxes, raccoons, cats, and other bloodthirsty beasts. Then you’ll have to parachute into the ruins of an ill-fated safari park and blast through bullets, explosives and silly dancing, which is awesome. 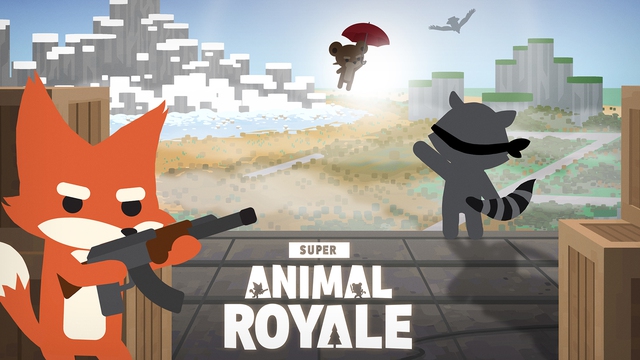 It’s cute to see animals acting like humans. Like when a dog stands on its hind legs or a cat watches TV or a monkey in a hat or a sloth picks up a sniper rifle and shoots a raccoon over the head. Animals, they act exactly like us.

Currently Super Animal Royale is releasing for free on Steam. Those who are interested can download the game here.