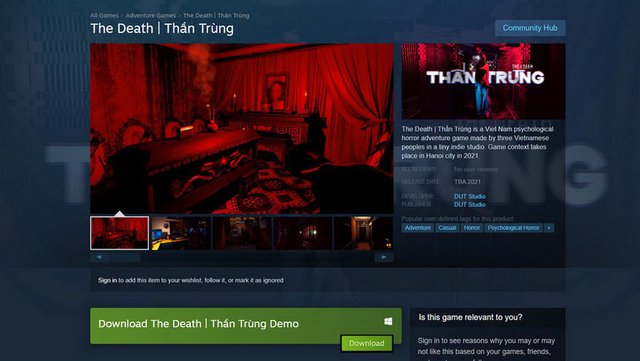 After the demo of Than Trung was officially set on Steam, we had the opportunity to experience this Demo and give readers a first look at the Vietnamese horror game created by streamer tycoon Dung CT and DUT Studio. manufacture. 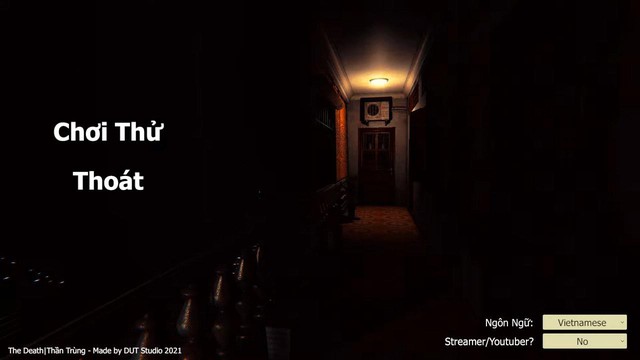 At the beginning of the Demo, the player wakes up on the floor of an old dormitory with pouring rain outside. The atmosphere around was murky and strangely scary, making anyone worry about what they would have to face ahead. Walking down the dark corridor of the dormitory, the player opened the door and entered his room with an open computer. On the computer screen it says Nguyen Thi Ban and requires a password to access it. 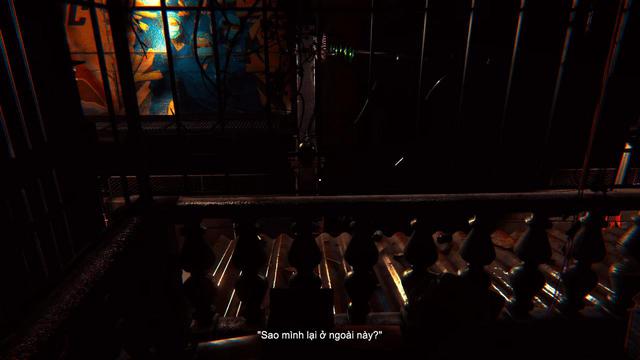 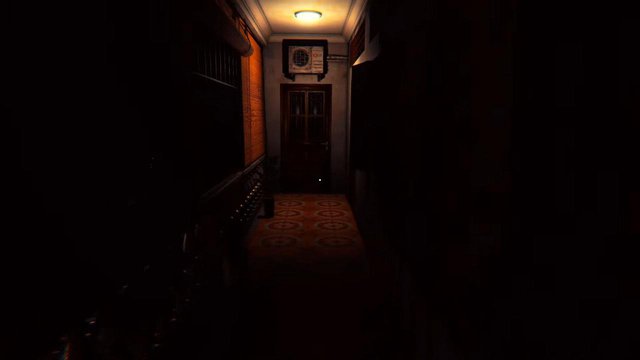 When going back to the end of the corridor, the player picks up a flashlight, thinking it’s lucky to get out of the dark but no, when returning to the previous room, the player suddenly finds in his room. shows a very scary mysterious witch with long hair and a white shirt, accompanied by many creepy sounds mixed with the background of the song “Doi Thong Hai Mo” by musician Hong Van, all forming a segment. Very impressive horror game. 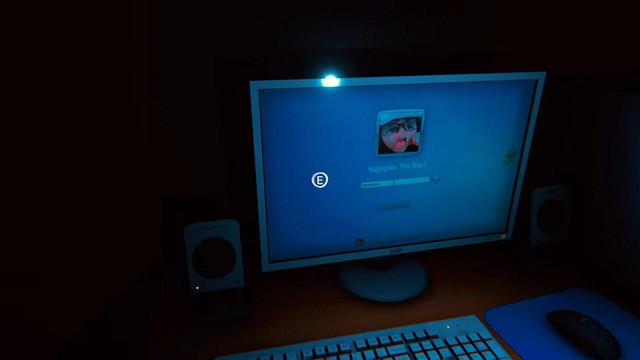 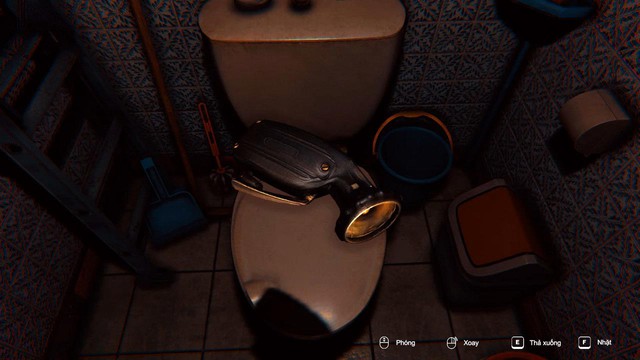 The room suddenly turned red, signaling something bad was about to happen. Upon entering the room, the player sees a coffin and altar of a mysterious woman appear out of nowhere. From here, the player must find a way to solve the puzzle to continue to discover why he appeared here and who the other ghost is. 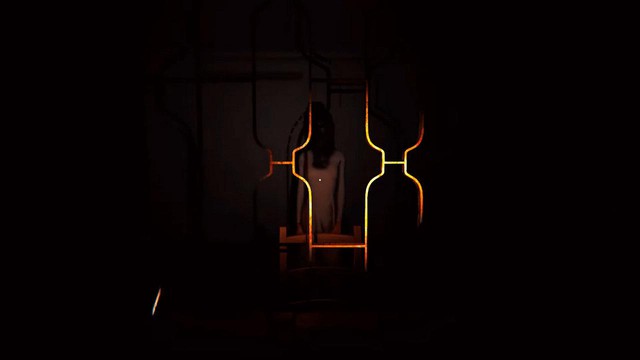 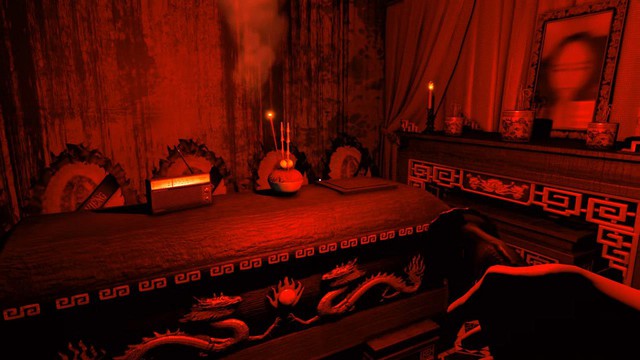 Although most of the details in Than Trung’s Demo are already in the trailer released by streamer Dung CT and DUT Studio in early March this year, the Demo still has a very scary feeling. and the mystery when experienced for the first time. After playing this Demo, there will certainly be a lot of questions popping up in the player’s mind that who is the other heroine, why does a coffin appear? 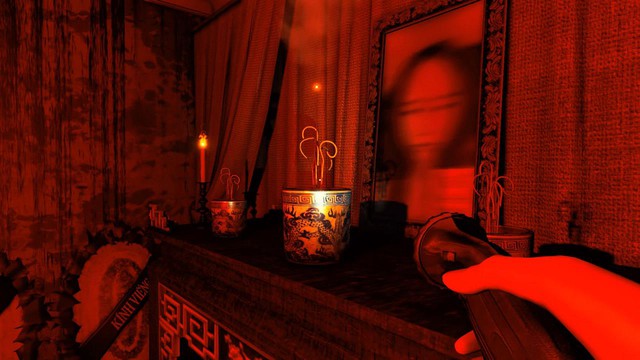 The demo also shows the extremely beautiful graphics of Than Trung, clearly depicting the horror and gloom of the old dormitory. This beautiful graphic background can depict all the familiar things of Vietnamese daily life in Than Trung when everything looks very real like the banner “Prevention of COVID-19 pandemic”, a flashlight. , old floor tiles and light reflection effect. In particular, the sound of the game is taken care of by DUT Studio very carefully and in detail, from the sound of the rain, the creaking door and especially the knocking noises are very authentic and familiar.

It can be said that the first demo of Than Trung gave the Vietnamese gaming community and the world a glimpse of the horror game produced by Vietnamese people, especially by streamer Dung CT and his friends. Game enthusiasts, although they don’t know much about game development, but with their passion, they explore and learn to create a Vietnamese horror game.

Currently, the Demo version of Than Trung has officially launched completely free on Steam, and has an extremely light capacity, Vietnamese gamers only need a PC or laptop to be able to experience the Vietnamese horror game. this.