In the newly released trailer of Black Myth: Wukong, if you are observant, you will notice the appearance of one of the most powerful spiritual items in Journey to the West. That is the Golden Brain, a treasure of Maitreya Buddha. In Ngo Thua An’s original Journey to the West, Ton Ngo Khong once faced this divine item and had absolutely no way to resist.

During the 53rd tribulation at Tieu Loi Yin, the four teachers and students of Tang Tang encountered one of their strongest opponents on the way to requesting sutras. It was Hoang Mi Lao Quai. He was originally a small fellow next to Maitreya Buddha. On the occasion of Maitreya’s participation in the festival, Hoang Mi Lao Quai stole 2 treasures and then sneaked down to earth (one of these two items is Nau Bat Vang). 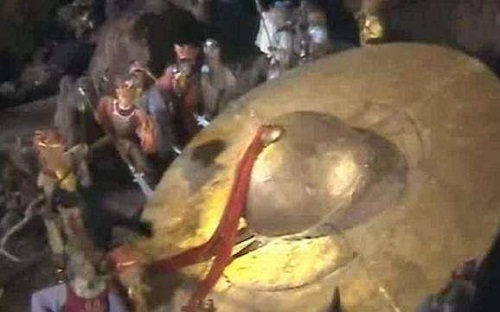 He claimed to be Hoang Mi Lao Phat and then founded Tieu Lei Yin (pretending to be Lord Lei Yin in Tay Truc). After tricking the teachers and students of Tang Tang, Hoang Mi Lao Quai used Nao Bat Vang to trap Sun Wukong. It must be said that this is one of the most difficult tribulations that Ton Ngo Khong encountered. Despite his generous divine powers, Qi Tian Dai Thanh could not do anything about Hoang Mi Lao Quai and his spiritual items. 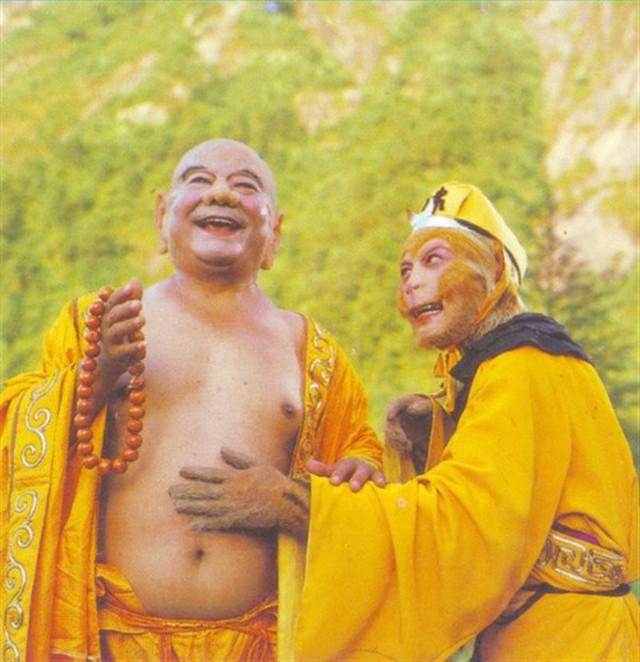 Without the help of gods and Maitreya Buddha, it would be difficult for Sun Wukong to overcome this tribulation.

Golden Brain is so powerful that once locked in someone, it will not be able to escape. Sun Wukong with the most powerful weapon in the world, Nhu Y Kim, could not break the Golden Brain to escape. If it weren’t for the horns of the star Cang Kim Long (the hardest thing in the three worlds), perhaps the person who went to ask for the sutras would not be the teacher and student of Tang Tang, but would be Hoang Mi Lao Quai.

When watching the latest trailer of Black Myth: Wukong, if you are observant, you will discover the Golden Brain in the final seconds of the video. This treasure appeared after the scene where Ton Ngo Khong was crawling on the ground because he was sucked back by something. The meaningful dialogue with the content “You have chosen an immortal soul in the 6 realms, how can you escape so easily” makes viewers feel that the situation of the main character at that time is very difficult. carpet. 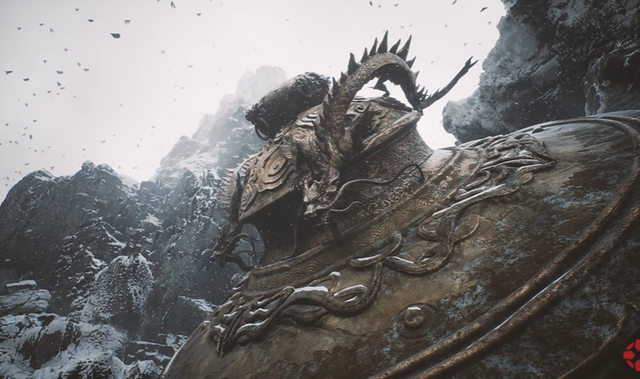 This is most likely the Golden Brain in Black Myth: Wukong

Similar to the previous 2 trailers, the plot of the Black Myth: Wukong trailer this time is also quite vague and unclear. Many details are mysteriously revealed, making viewers always have to guess and guess about the plot of the game. Let’s continue to wait until the game’s release date to see how true this story is.