At the opening ceremony of Gamescom 2021, developer Red Barrels released the first gameplay trailer for The Outlast Trials, part 3 of the horror game of the same name. The trailer includes several scenes in both single-player and multiplayer co-op.

*Note: The trailer has many creepy details, readers should consider before watching.

“Now, you can be sure of the next Outlast. For us, this is the time to focus on creating content, finding new things and promoting core values.”

The main characters of both previous Outlast parts are ordinary people, so the gameplay of the game is always about hiding, running, looking for necessary items and escaping from this hell. It is also because of this extremely attractive gameplay that makes gamers feel like they really transform into the character, an ordinary human trying to fight death.

Running, hiding under beds, lockers are the main features of this game. The long chase sequences between the killers and the main character make the player’s stress feel to the extreme. The stunts are what makes the player’s heart flutter, especially the groping passages in the dark with limited light from the infrared camera carried. 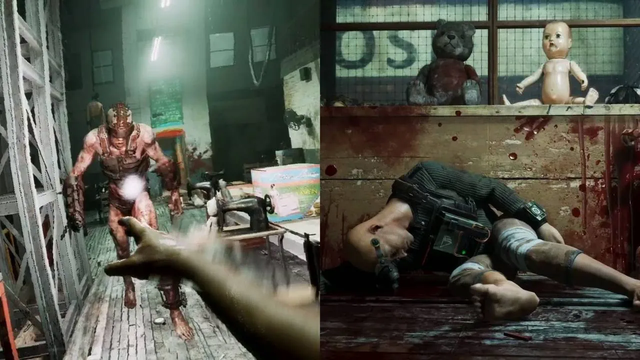 With what the previous 2 parts have shown, surely the new part of Outlast will be warmly received by fans. As expected, The Outlast Trials will be released in 2022.