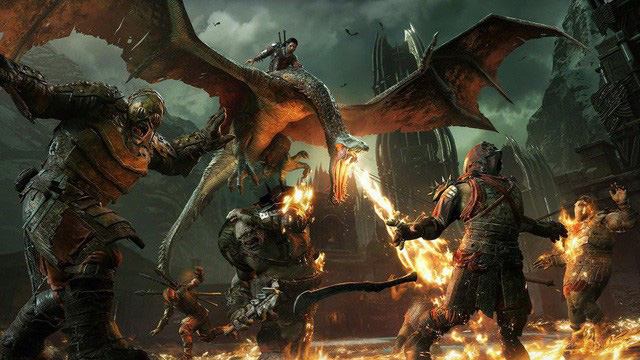 Middle Earth: Shadow of War is the sequel to the game Shadow of Mordor that was first released in 2014. With epic graphics, addictive gameplay and extremely engaging storyline, the game has been introduced to the world. Professional praise incessantly. In the game, players will get lost in an extremely large but harsh world of the great writer JRR Tolkien, players will play the role of Talion and Celebrimbor – souls sharing Talion’s body – during the construction process. , recruit, develop an army to fight against Sauron.

15 years since the end of Dishonored 1, under the guidance of her master Corvo, little Emily Kaldwin has become a regal queen today. Emily’s quiet life is suddenly disrupted by the arrival of Delilah, who is plotting to usurp the throne in the kingdom of Dunwall. 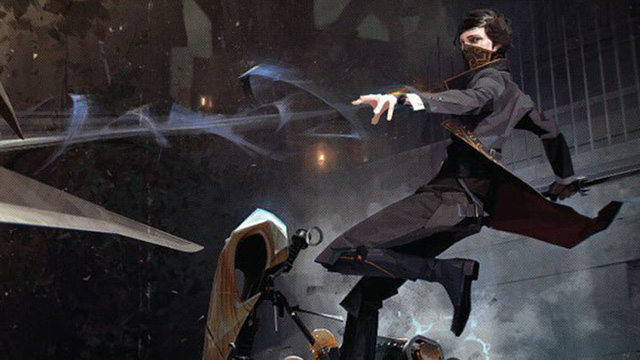 The content of Dishonored 2 revolves around Emily having to find a way to regain the throne after she was deposed by crooks existing in the kingdom of Dunwall. The game allows players to choose to control one of the two main characters with completely separate skill sets, and experience the story from different perspectives.

Coming to Prey, the player will be transformed into Morgan Yu, he is the product of an experiment project to corrupt human morality on the Talos space station in 2032. However, due to certain incidents. , the experiment went beyond human control, creating a hole that caused black entities to appear and quickly turned Talos into a mass grave in the middle of the universe. 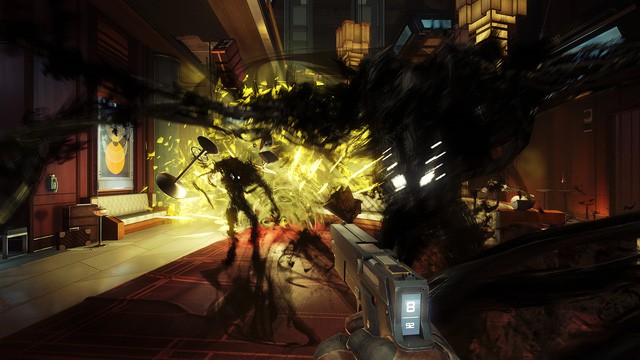 Morgan Yu herself is forced to survive under the pursuit of these terrifying entities. However, also from the previous experiment, he possessed supernatural powers originating from those black entities. The adventure of finding a way out for yourself begins here.

Titanfall 2 is the story of gunman Jack Cooper, who is unexpectedly stranded on the planet Typhon after his spaceship is unexpectedly ambushed by the dark army mega-corp IMC. In this game, viewers will witness the “reluctant” but close-knit relationship between the soldier duo Jack Cooper and the giant Titan machine BT-7274. A man who lives with his dream of becoming a Pilot, a machine that has just lost its old Pilot, the two will have to work together and defy danger to survive. 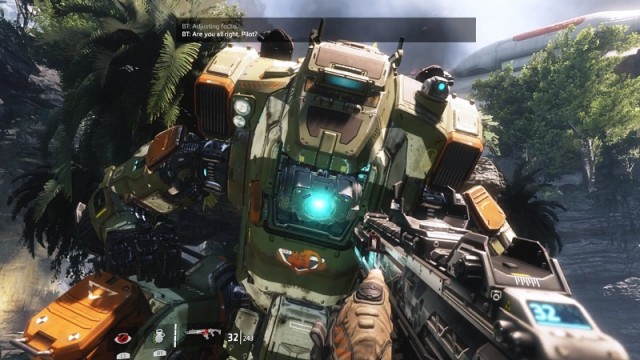 After many years of waiting from the first version, gamers have finally continued to participate in the ghostly but equally fascinating journey of The Evil Within 2. 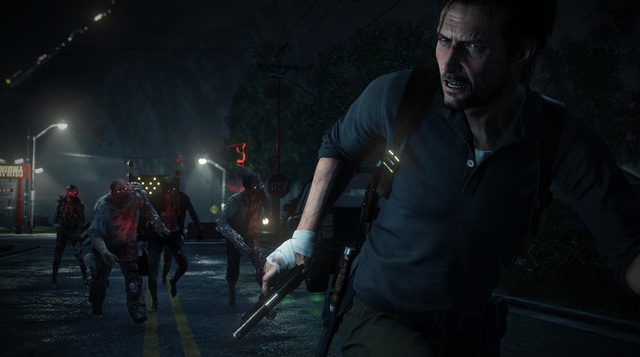 The gameplay of The Evil Within 2 is a combination of survival genres, shooting and stealth action. If you are a fan of Resident Evil, you will see many similarities between these two games, especially when comparing The Evil Within 2 and Resident Evil versions 4, 5, 6. With a fairly high rating, The Evil Within has been ranked among the top horror games worth playing in the past decade. Inheriting the excellent quintessence of its predecessor, part 2 of the game did not disappoint the fans.