So after a lot of waiting, Blizzard finally pleased gamers when launching a completely free beta version for Diablo II: Resurrected. Unlike previous betas, gamers do not need to register, nor do they need to pre-order the game. All you need is just a normal Battle.net account to be able to download and play 100% free. 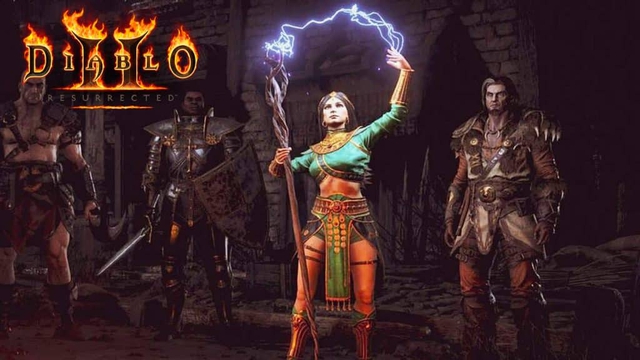 The content of this beta will be in the first 2 chapters of the game. With 5 playable characters including: Amazon, Barbarian, Sorceress, Druid and Paladin. The 2 character classes not included in this beta are Necromancer and Assassin.

In the first two chapters of Diablo II: Resurrected, you will face twins Andariel and Duriel. Andariel (Anguish lord of the Underworld) is the boss in Diablo II’s first quest (The Sightless Eye). After overcoming many challenges, you will face Andariel on the 4th floor of the cave. In the storyline of Diablo II, Andariel is depicted as the sole great witch. She was effective in the first resurrection of the demon lord Diablo. Of course, this witch’s fate also ended later when new heroes appeared and destroyed her. 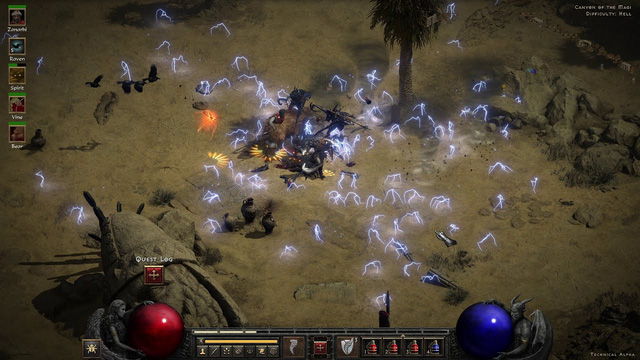 Duriel is Andariel’s twin brother. In Diablo’s plot to free Mephisto and Baal, Duriel plays a rather important role. Dubbed the lord of pain, Duriel was found guarding Baal’s prison – the tomb of Tal Rasha.

As expected, this event will open on August 20 and end on August 23. Those who are interested can download the game here.