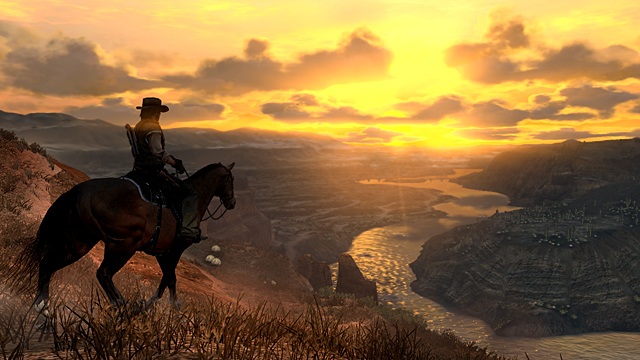 It is not an exaggeration to say that Red Dead Redemption 2 is one of the most beautiful games at the moment. The game reproduces vividly and realistically the unspoiled beauty of America. Vast grasslands, poetic rivers, snow-covered high mountains all year round or dense forests of ancient trees, all have created a stunning Red Dead Redemption 2 like a work of art. 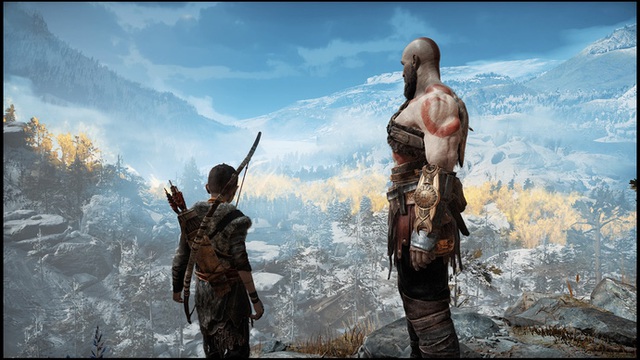 Bold with mythical colors, God of War 2018 is the perfect combination between the majestic beauty of Northern Europe and the shimmering, mysterious magic of all kinds. The game takes players into the fairy world, where you will experience different emotions from the real world to the virtual world.

With the arrival of PS5, God of War 2018 (remastered version) is even more perfect with smooth running on 4K 60 FPS graphics. A wonderful feeling that is hard to come by.

For those who love to travel, “Himalayas” is definitely one of the places they have always dreamed of. However, because of many different conditions from geographical distance, health to economy, not everyone has the opportunity to set foot here. 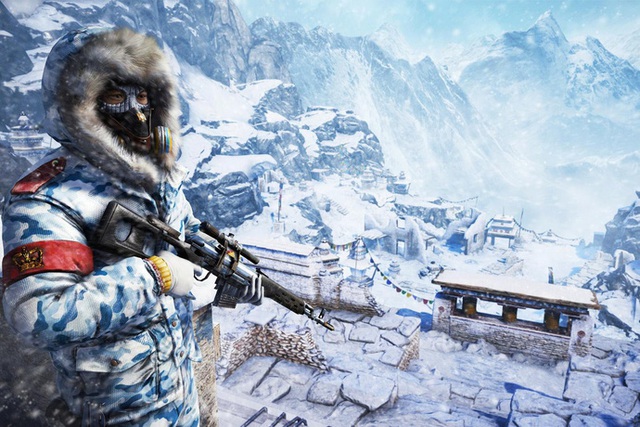 To solve the above problem, Far Cry 4 will be a good choice for you to travel through your PC. Set in a fictional Himalayan country, Far Cry 4 will bring you to the majestic nature of the roof of the world. Upholding the tradition of Crytek graphic strength very well, the game will never let you down by the shimmering, beautiful images that can only be seen on widescreen movies.

Just Cause is an action-adventure game series by Avalanche Stuidos. Part 1 of this game was released in 2006 and was based on the US-Panama war (1989-1990). Two sequels were released in 2010 and 2015 set in Southeast Asia and the Mediterranean respectively. 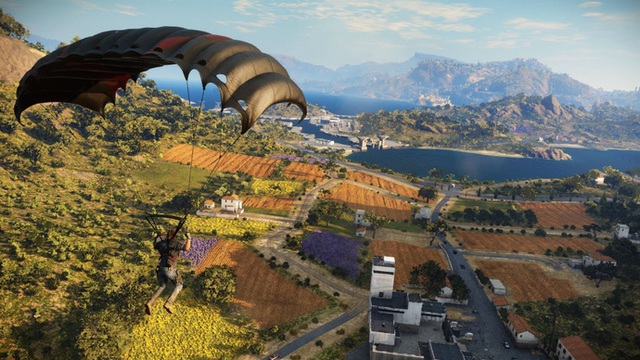 As mentioned above, the main setting of Just Cause 3 is in the Mediterranean. Therefore, images related to the sea will be the things you see the most when participating in the game screen. With a geographical range of more than 1000 km² completely free from the sky to the bottom of the ocean, you will feel extremely comfortable in exploring and understanding every corner of the game.

Try a skydiving from a height of hundreds of meters and land on the sea, it’s a feeling like being immersed in a clear blue ocean with the most realistic lighting and physics effects you’ve ever experienced. experience. 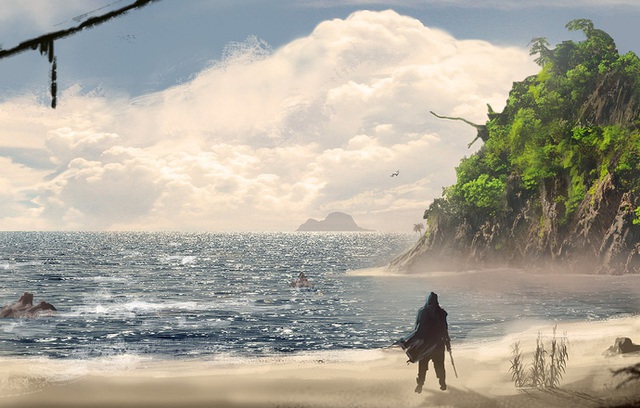 There can be no better place to enjoy a summer vacation than a tropical paradise, especially at the end of the 18th century when there was so much activity on the Caribbean coast of the Caribbean. Assassin’s Creed IV. You can hunt white whales or other large fish with a giant spear, which is now forbidden; or diving for treasure in the wrecks of shipwrecks. If you do not like to swim, players can also join in drinking with the pirates, but will need to be in moderation so as not to be dragged into fights.

Assassin’s Creed IV successfully portrayed the life of a pirate, not only robbing ships but also many other pleasures. So everyone can find their favorite activity on this beautiful tropical sea.