NARAKA: BLADEPOINT is one of the hot games in recent times. With a combination of Battle Royale genre and swordplay-style storyline, the game has attracted a large number of gamers on Steam.

To give you an overview of NARAKA: BLADEPOINT, below, let’s take a look at the game’s existing character classes. 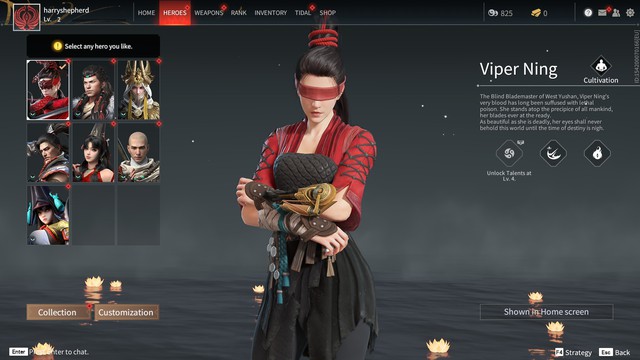 As a character using a long sword, Viper Ning possesses extremely powerful melee abilities with many different attack effects. The Yushan Enigma skill can create a powerful explosion and knock enemies away. 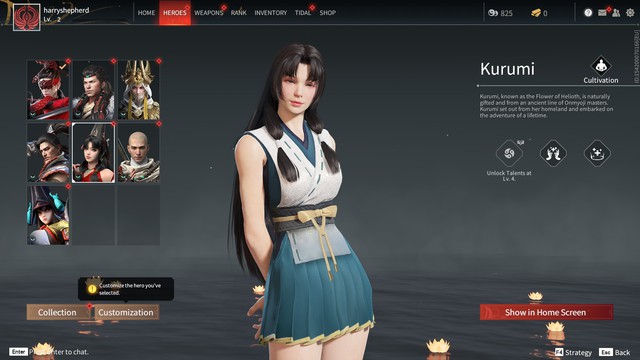 Ward allows you to heal yourself and your teammates, making Kurumi an essential choice in the party. The downside is that she can’t attack while healing, so try to make sure you’re far enough away from danger before deploying it.

The Ultimate Sacred Circle skill makes Kurumi a portable health pot for the whole team. However, this skill can be affected by external factors (e.g. Viper Ning’s moves). The Sacred Circle lasts for 15 seconds and comes with a variant that either improves armor based on health or can instantly heal all allies when activated. 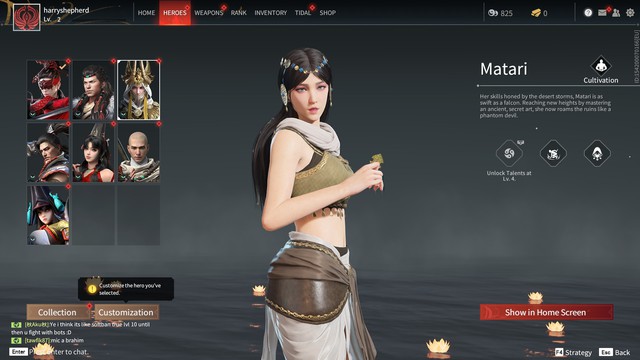 The ability Silent Flutter allows Matari to teleport a certain distance. Hold down F to charge skills and teleport further. Variations of this skill allow you to leave a marker for immediate return.

Unseen Wings activates a kind of stealth mode and reduces Silent Flutter’s cooldown. She will become invisible when standing still, but will be partially visible when moving. It lasts for 25 seconds, and depending on the variant you choose, all nearby allies will go into stealth mode for 12 seconds or the damage dealt will increase during special states, like running through walls. 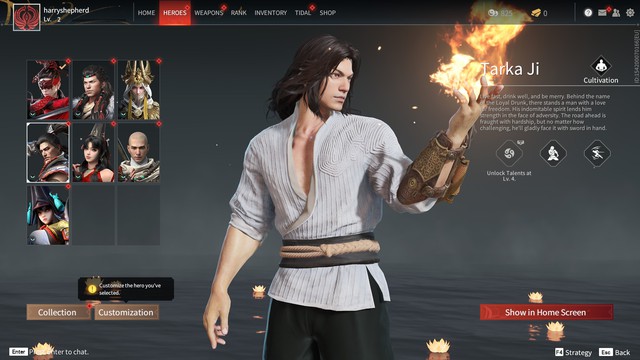 Inner Fire puts Tarka Ji on the defensive, where he can block melee and counter attacks after successfully defending. The Bide variant can also block long-range projectiles, and Gigaflame allows you to channel energy to create a large fireball that knocks off enemies and deals high damage.

When using Blackout, you will be engulfed in flames and it will knock enemies back and increase agility. The Frenzy variant will allow you to restore Rage (the energy needed to deploy Ultimates) when you damage an enemy.