After a lot of speculation, finally, information about the remake of the GTA 3 trilogy, San Andreas and Vice City has been confirmed. Reputable site Kotaku confirmed they had information from Rockstar’s project leaders. 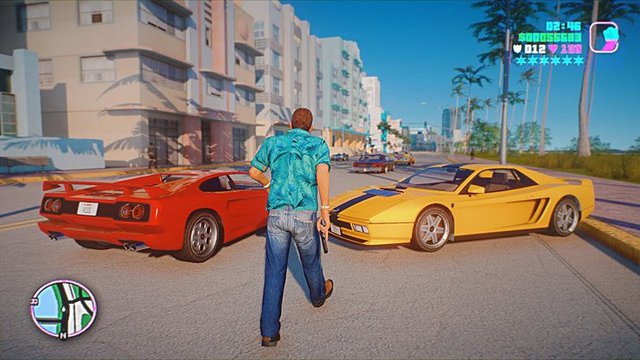 Accordingly, the remake of GTA 3, San Andreas and Vice City will be released in digital form on Xbox Series X / S, PS5, Xbox One, PS4, Nintendo Switch, Google Stadia and especially even on mobile phone. The console versions will launch this year, while the PC and mobile games will need to wait until 2022.

Graphics in the new version of GTA 3, San Andreas and Vice City will be remade with Unreal Engine. Although there are many innovations, the overall interface of the games will still retain the same soul as the time on PS2. Overall the user interface is being improved for higher resolution screens, but the style will not change.