Epic Games is currently one of the most successful gaming companies in the world, largely due to the success of its Battle Royale game Fortnite. That success goes hand in hand with a focus on independence, as Epic Games tries to distance itself from game publishing platforms like Steam, the App Store, and Google Play. However, this has caused Epic Games to face many different legal lawsuits between copyrighted game distribution platforms. 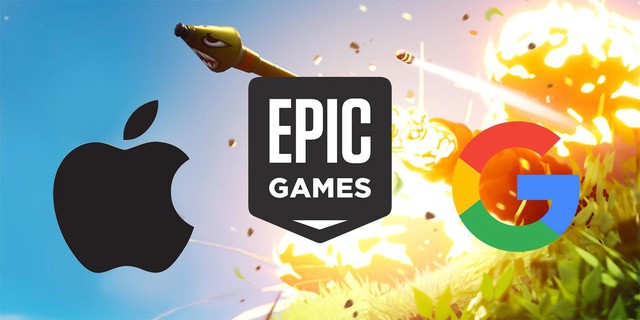 In August 2020, Epic Games sued Apple for “exclusive activity” on the App Store. Later that same day, the company launched a similar action against Google. Despite the differences in platforms and what they allow, the claims are essentially identical, claiming a 30% cut in distribution fees — Apple and Google are maintaining a monopoly and effectively suppressing them. developer results.

This is a big deal, an Epic victory will almost certainly spark changes to the distribution of games and apps on the App Store and Google Play, which will cost Apple and Google a significant amount of money. . Naturally, no company wants that. To prevent this from happening, Google even went as far as to buy some or all of Epic to eliminate this competitive “threat”. 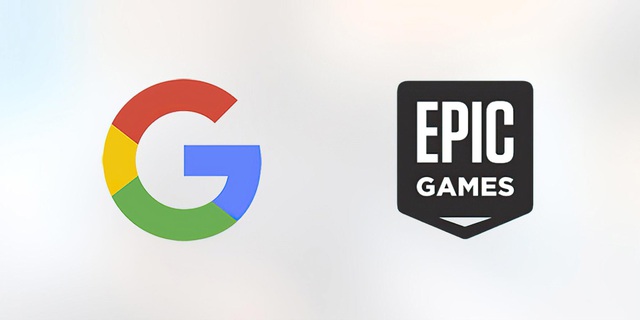 As reported by The Verge, Google almost bought Epic in legal disputes last year, according to recently unsealed court filings. Google has apparently kept these plans a secret, with Epic chief executive Tim Sweeney saying he was unaware of it until recently in a Twitter post earlier this week. He also noted that it’s unclear whether Google’s plan involves friendly negotiations with Epic or a hostile takeover.

Unfortunately, there is no concrete evidence of Google’s attempt to acquire some or all of Epic available at this time. Epic says that now it’s just learning about Google’s efforts to “shut down” its competition with Google Play. As a result, Epic’s portrayal of the matter may be exaggerated or shot in a way that doesn’t quite fit.