There are many ways that fans can show their sincere love to their idols. For example, giving flowers, asking for autographs, posting pictures of idols, donating, etc., or even taking the time to program a piece of code that can turn Dung CT images into extremely code snippets. unique and impressive. That’s what Linh Pham, a genuine Cter did to give her idol – Dung CT Live Game. 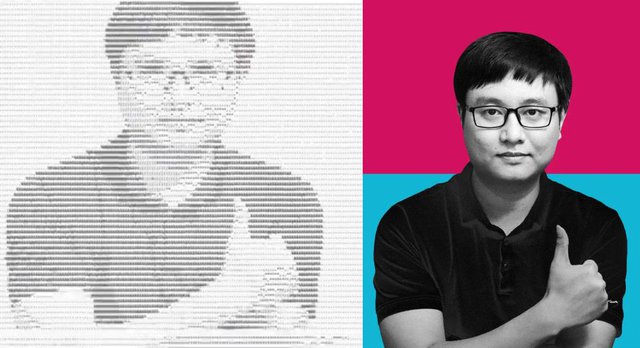 Specifically in the Gia Dung CT Live Game group, a video appeared showing a Cter running a code command, suddenly that code command showed an image of Dung CT – Live Game in the form of a code character that attracted great attention to all members of the group. According to research, this is the work of a Cter named Linh Pham, this Cter has spent a lot of effort and time to programmatically turn the daily Dung CT image into a code character image. 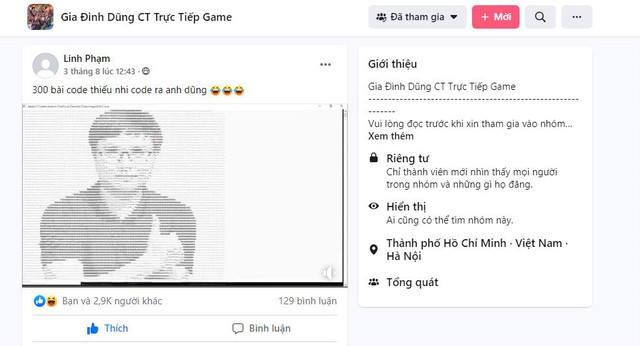 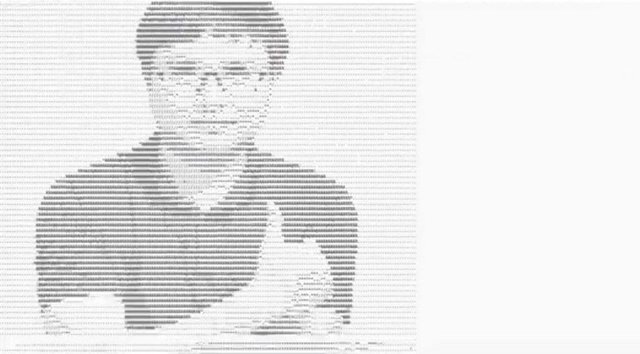 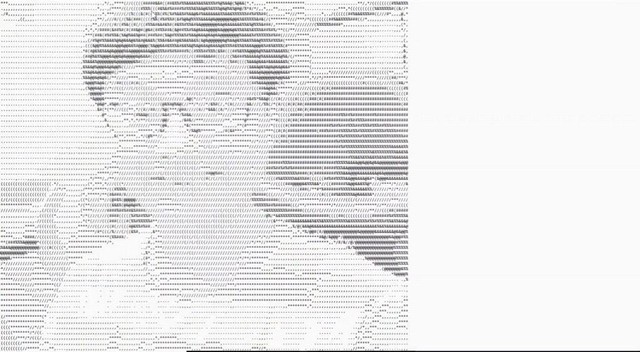 The fact that Linh Pham has spent a lot of effort and time to research and explore helps turn the daily image of her idol – Dung CT Live Game into code to dedicate to Dung CT as well as all members of the group. group. The video quickly attracted great attention to all members of the Gia Dinh Dung CT Live Game group when it reached nearly 3 thousand likes and more than 100 comments, most of which were compliments on Linh’s work. Pham. 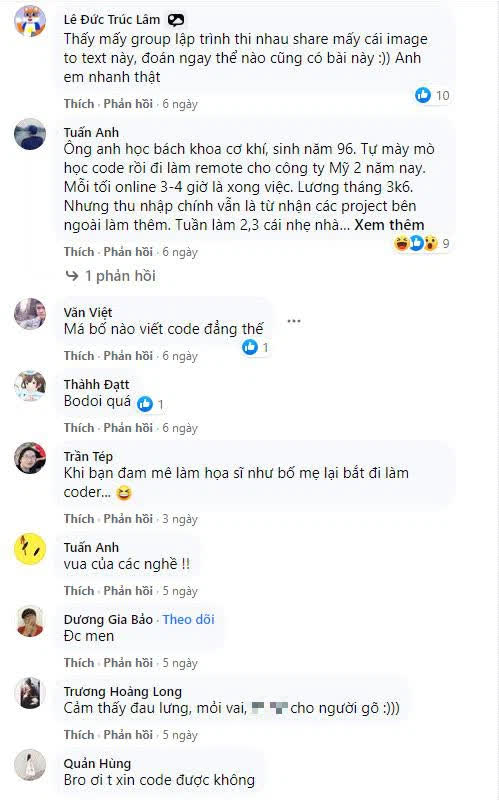 It is known that with nearly 1.6 million subscribers on Youtube, Dung CT – Direct Game is currently one of the most watched streaming channels in Vietnam. Maintaining a regular and attractive stream schedule for a long time, it can be said that Dung CT has attracted a large number of fans, mostly students. Although the live stream is in the middle of the night, the number of viewers of Live Game is still very high. It’s something that few streamers can do.