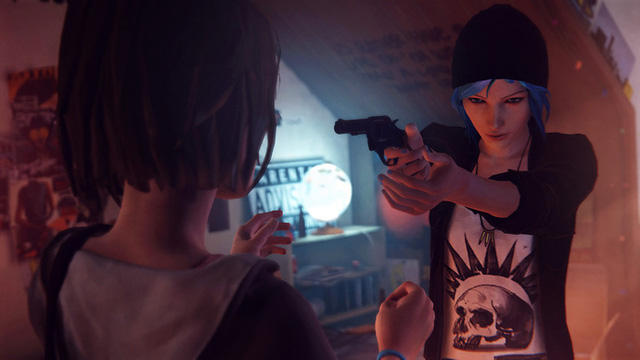 Life is Strange is a game with a very good and impressive story, but the two endings of the game really make gamers feel bad. Because even though there are two endings, neither of them is completely a good one, or in other words, no matter which ending you choose, you are still a loser. Life is Strange has two endings: either sacrificing your friend Chloe to save the town and thousands of lives, or saving her life and letting the town be destroyed. Either choice is bad, but the problem with the game is that no matter how you choose before, the game ends up going back to those two choices, there’s no difference. That’s the point that quite a few gamers find dissatisfied with Life is Strange. 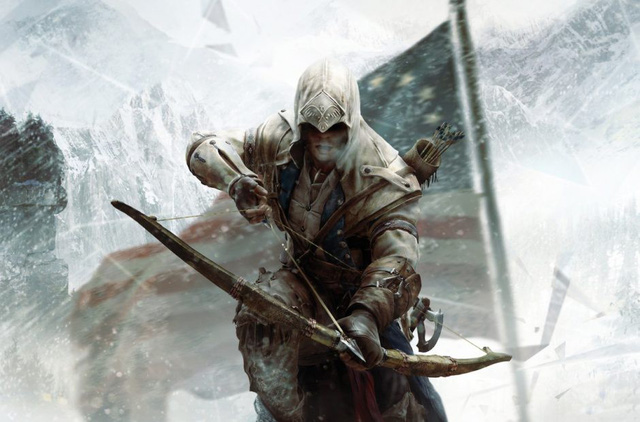 With Assassin’s Creed 3, we have two endings, one is in the past with Connor, the other is in the modern day with Desmond. And these two endings, only one is really good, and that’s Connor’s ending. Connor fought and helped make the American colonial revolution a success, but he realized that Washington’s government was, after all, just an “upgrade” of the previous British government. In the end Connor fought so hard for nothing, a sad and haunting ending.

Return to modern times with Desmond, the world is about to come to an end, and to save the Earth, Desmond must activate a system of Temples around the world to create a barrier to protect the Earth and Desmond must sacrifice himself. myself. It should have been a touching ending, but the way it was presented did not really leave an impression on the player. It feels like two different people have written two endings for the game, Connor’s ending is sad and haunting, Desmond’s ending is… a bit odd and doesn’t have the necessary impression. 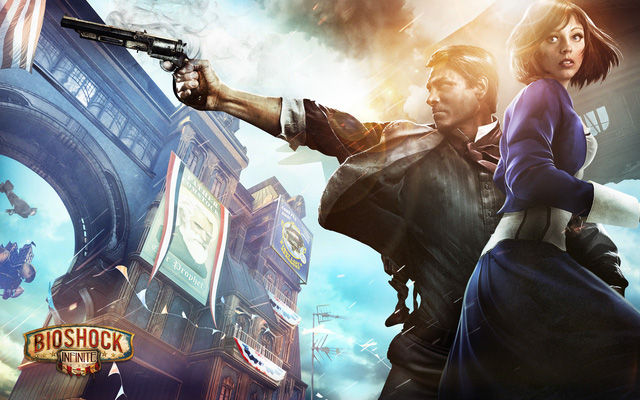 It can be said that Bioshock Infinite is one of the games with the most brain-hacking plot, especially the ending of the game. In short, you seek to kill yourself from the future to stop yourself. And next, your companion Elizabeth seeks to drown you to prevent any possibility of you causing harm from another dimension – to completely erase your existence. A really uncomfortable ending.

Enslaved: Odyssey to the West 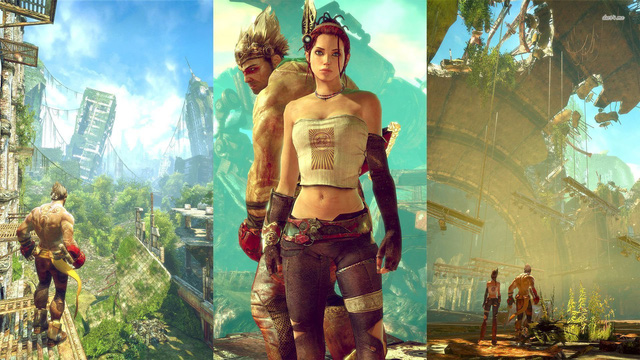 This game is a prime example of a failure to convey the game’s plot, even though it tried very hard to do better. The problem with this game is that it uses a classic twist that was used in the movie “The Matrix”, and of course it is almost nothing groundbreaking. Even having Andy Serkis as the main character couldn’t save the game from being underestimated because there was no breakthrough in the plot.