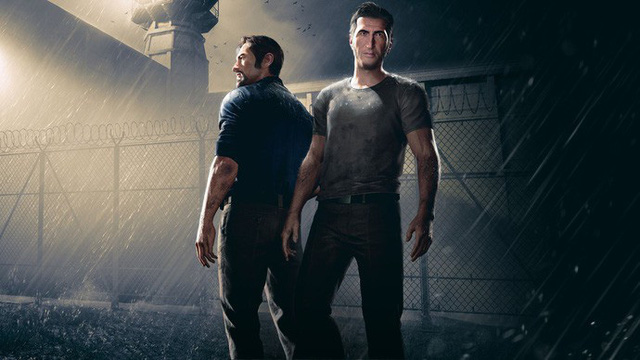 A Way Out’s gameplay style highlights a rather unique storyline, allowing gamers to plan a prison escape together, an extremely rare game content and almost no role-playing game today. In the game, we can also easily encounter action-packed content such as gunfight, racing or stealth fighting style.

Rise of the Tomb Raider 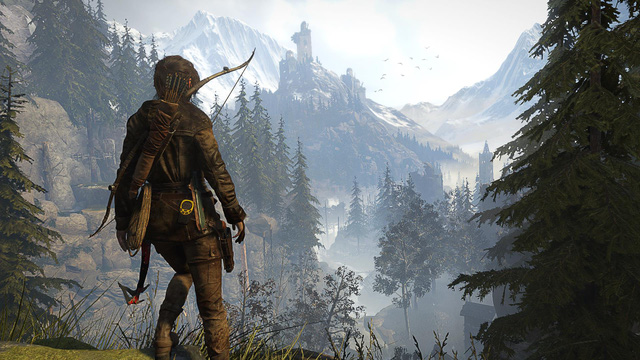 Set in an area of ​​North Asia, Rise of the Tomb Raider will bring you to the majestic nature of the roof of the world. Promoting very well the tradition of graphic strengths, this game will never let you down by the shimmering, beautiful images that can only be seen on widescreen movies. 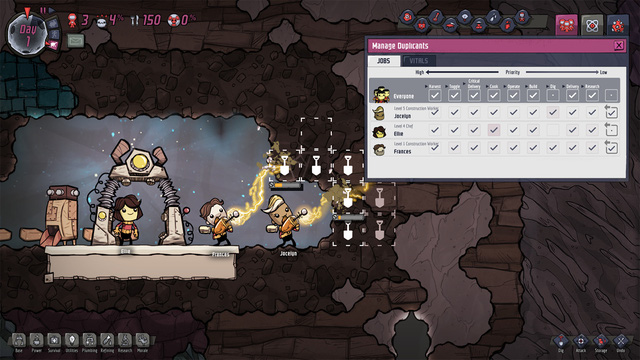 Starting from zero with 3 companions (all clones), players will have to explore, build, arrange and manage a miniature society in the best way possible. The game possesses a lively, realistic and extremely complex gameplay. 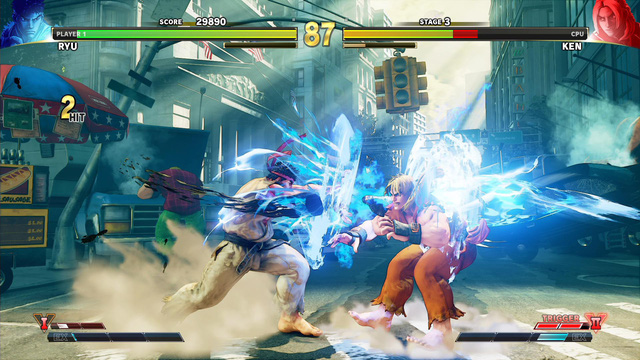 Just Cause is an action-adventure game series by Avalanche Stuidos. Part 1 of this game was released in 2006 and was based on the US-Panama war (1989-1990). Two sequels were released in 2010 and 2015 set in Southeast Asia and the Mediterranean respectively. 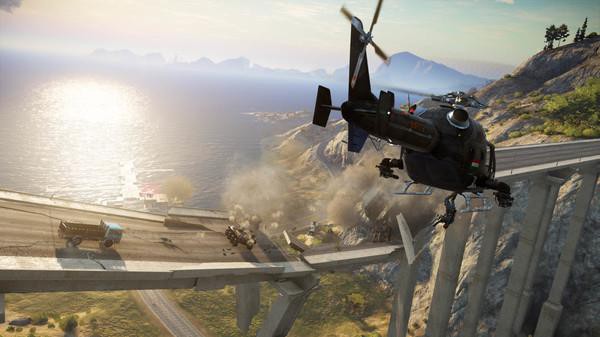 As mentioned above, the main setting of Just Cause 3 is in the Mediterranean. Therefore, images related to the sea will be the things you see the most when participating in the game screen. With more than 1000 km² geographical coverage with complete freedom from the sky to the bottom of the ocean, you will feel extremely comfortable in exploring and understanding every corner of the game.