During this epidemic season, if you still haven’t found a game you like, try participating in the Battle of Game of Thrones Winter is Coming – War of Thrones, a unique real-time strategy game. This is a collaborative product between Yoozoo, Gtarcade, Warner Bros Games and HBO.

In the Game of Thrones game, players will transform into an ambitious lord of Westeros, determined to save his war-torn nation and stop an endless series of disputes between the 7 kingdoms. 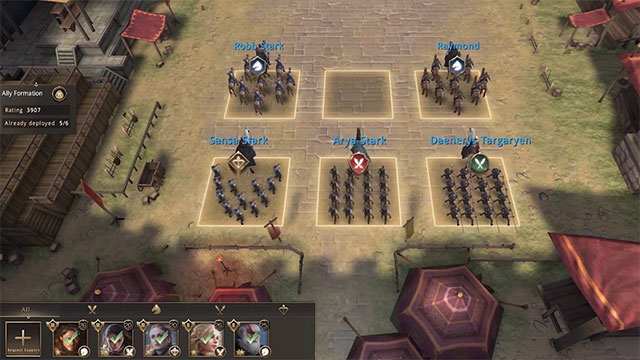 Build a powerful army to enter the war of kings

Covering the atmosphere Game of Thrones is a cold winter. The entire landscape, characters and terrain are designed by famous artists, allowing you to unleash your imagination of the journey to take the throne. Players will embark on a dangerous political rivalry in a new strategic style – suitable for both novice and hardcore gamers. 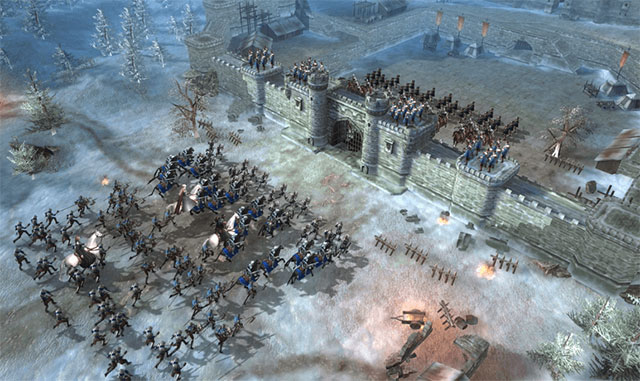 Game of Thrones Winter is Coming PC remains faithful to the familiar RTS strategy style; where you can build castles, expand your army and fight for mastery of Westeros. Join the battle as an ambitious lord and work to save the war-torn land.

Minimum configuration of the game

Processor: Intel Core i3 or higher 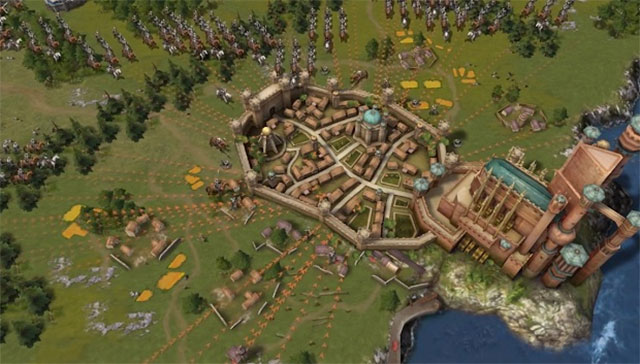 Processor: Intel Core i5 or above