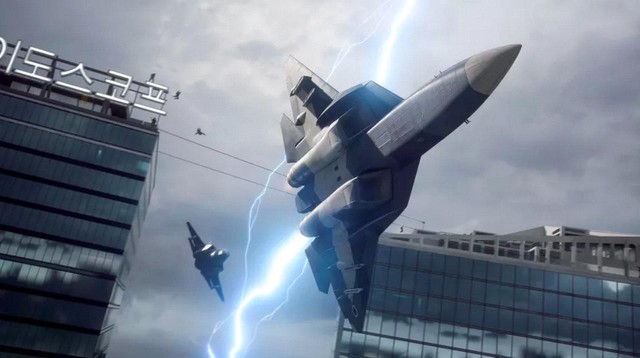 Accordingly, the Beta will run from August 12 to 16, consisting of five 3-hour sessions with a final 9-hour session to provide “several thousand participants” into the Battlefield 2042 Beta. EA emphasized that this is a closed beta similar to last weekend’s beta test for Halo Infinite when there will not be any gamers livestreamed playing the Battlefield 2042 Beta. The test is only for PC, PlayStation 5 and Xbox Series X | S. 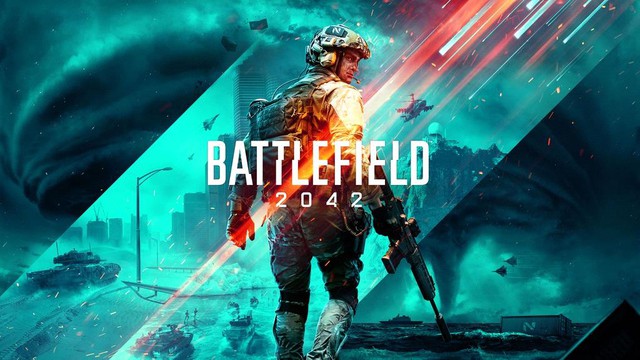 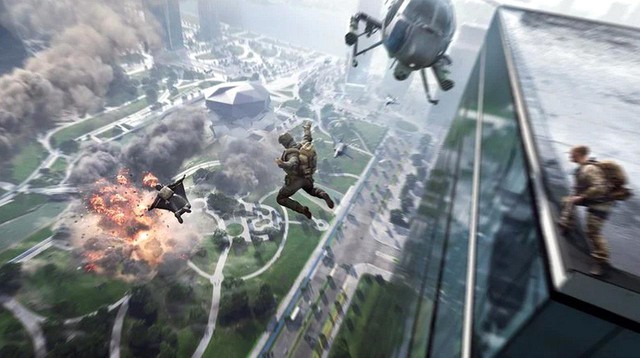 It is known that Battlefield 2042 is a pure multiplayer game that allows 128 players to confront each other on 7 large maps and play 4 different classes. For the first time in Battlefield history, gamers will be able to participate in battles with 128 players on the same map. Developer DICE says that the 7 maps are different real-life locations, different environments at launch, each offering an ever-changing disaster experience as buildings crumble and the environment deteriorated as the battles progressed. The game will feature new seasonal content and will launch on October 22 on PS4, PS5, Xbox One, Xbox Series X/S, and PC.