Hunter’s Arena: Legends is a 30-player Battle Royale title that combines PvP with PvE. The game is set in a brutal fantasy world where players take on the role of demon hunters. However, the game’s events follow the breaking of a long-forgotten seal that unleashes forbidden demons. The one who broke the seal were 29 other hunters, so gamers will have to destroy themselves while fighting demons along the way. 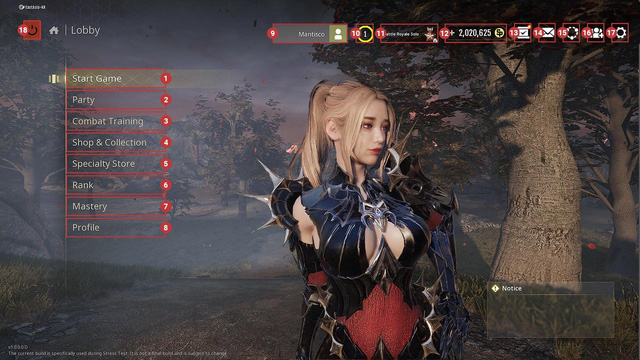 Hunter’s Arena: Legends is also a Battle Royale title based on character classes, which makes it quite unique among other Battle Royale competitors. The current version has 12 different demon hunter classes to choose from, with diverse abilities based on magic and martial arts combat.

Plants vs. Zombies: Battle for Neighborville is a very new action version compared to previous versions. The game is divided into two factions, Trees and Zombies, each side will be able to choose different pieces and each type has its own advantages. 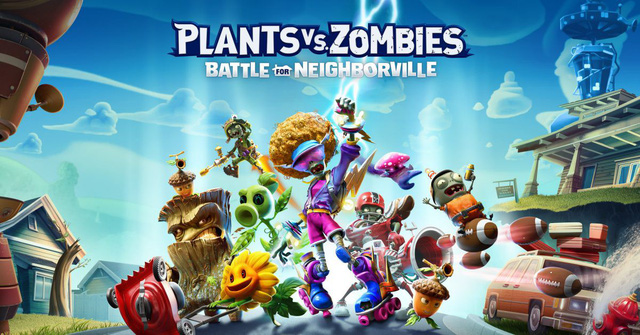 In Plants vs Zombies Battle for Neighborville, you’ll take on humorous quests and defeat epic bosses to collect medals and unlock dangerous super cool outfits. In addition, players can use up to 23 characters with many customizations, including a Team Play class for each element. All items that have ever been released can be unlocked in the game without having to spend money as before.

Tennis World Tour 2 is an authentic tennis game from Nacon – the publisher of many famous sports games such as Tour de France 2020 and Monster Truck Championship. Become a top player, train in singles and doubles modes, then compete online with other players and dominate the world rankings. 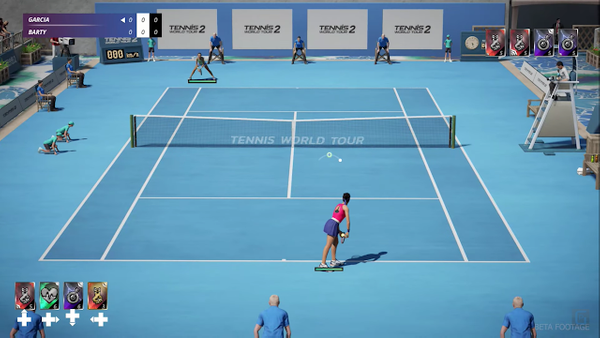 Tennis World Tour 2 offers a variety of sharp and smooth animations, bringing you to experience dynamic, realistic gameplay and immerse yourself in legendary matches. In Career mode, you’ll manage the season, staff, equipment, and even sponsors. And if you pass the challenge, you can become the new star of the world tennis village.