According to Steam’s announcement, from now until the end of August 2, Marvel’s Avengers blockbuster will be open for free. Gamers only need to have a Steam account to be able to download and play right now without paying any fees. 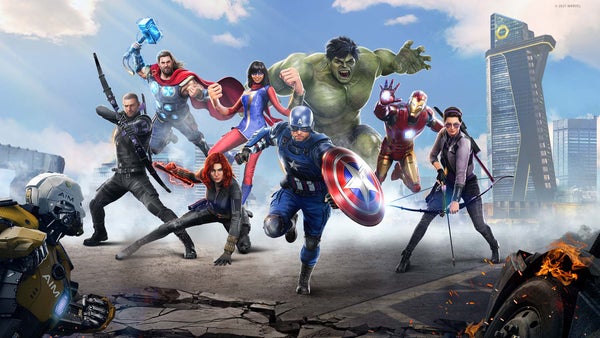 It is known that Marvel’s Avengers is a third-person action adventure game set in the Marvel universe with superheroes in the Avengers squad. The game was first introduced at E3 2019 and is developed by Crystal Dynamics and published by Square Enix. According to what is revealed about the plot, in Marvel’s Avengers, players will have the task of regrouping and rebuilding the Avengers squad. The game will have both single player camapign mode and multiplayer mode.

Description of this game, PC Games said: “Marvel’s Avengers is the creative product of the collaboration of Crystal Dynamics and Marvel Games. Combining the game experience and cinematic quality, this will be the most epic Avengers game in history. Marvel’s Avengers experiences will Maximizes when you join 4-player co-op. Each one of a different superhero, with their own strength, will and destiny, all make up a team of heroes to protect a world that is not stop being threatened”. 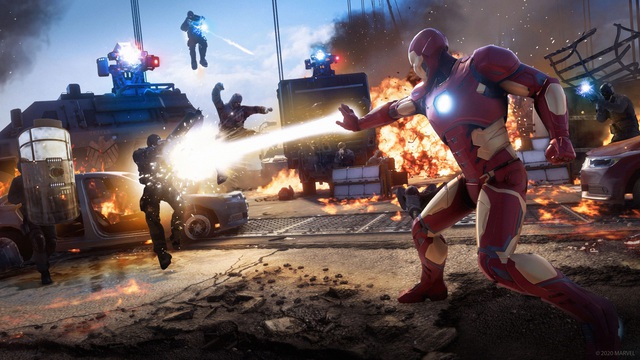