PlayerUnknown’s Battlegrounds aka PUBG became a worldwide phenomenon when it launched a brand new Battle Royale game genre in 2017. However, within a year, new flavors were introduced. of the Battle Royale game genre like Fortnite to Apex Legends and Black Ops 4 has pushed PUBG out of the limelight. Leading to a sharp drop in the number of PUBG players in a short time, even many gamers consider PUBG a Dead Game. 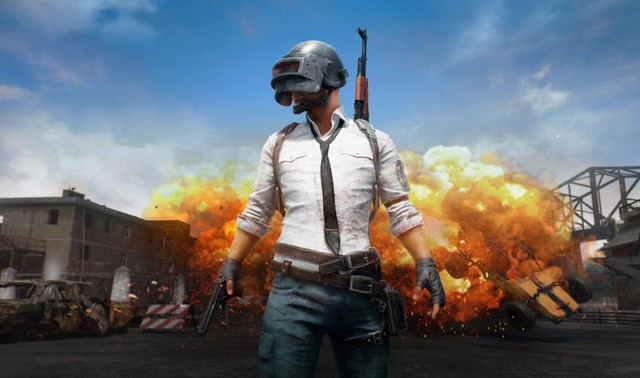 Lack of new updates, being devastated by cheat hacks and gradually becoming monotonous gameplay – those are the reasons why PUBG has dropped so fast as it is today. Although there are times when you can rise up a bit, but that alone is not enough to make PUBG gamers feel optimistic. However, just recently, when it seems that all has been somewhat forgotten, a leaked information has just said that PUBG will switch to Free to Play form so that the gaming community around the world can play for free. fee for this game. 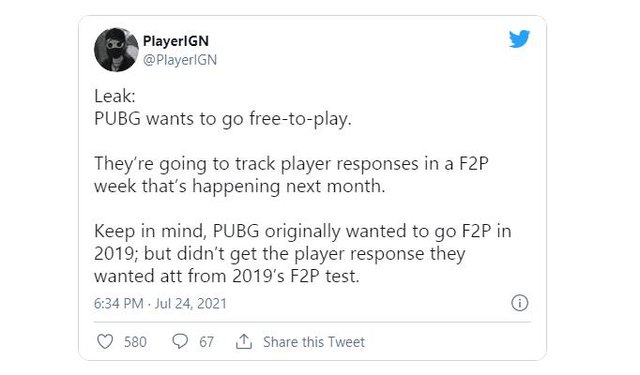 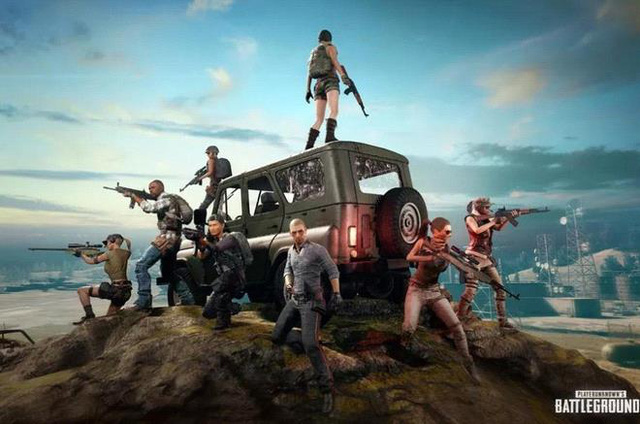 The free play week that is said to “take place next month” has not been confirmed or announced by developer Bluehole but if this leak is true, next August, gamers can play PUBG without losing a dime. at all. Since all of the most popular Battle Royale titles like Fortnite and Apex Legends are free-to-play, it’s understandable that PUBG’s move to the free-to-play form is understandable. This is good news for the community of gamers who want to experience PUBG but have not had the opportunity. 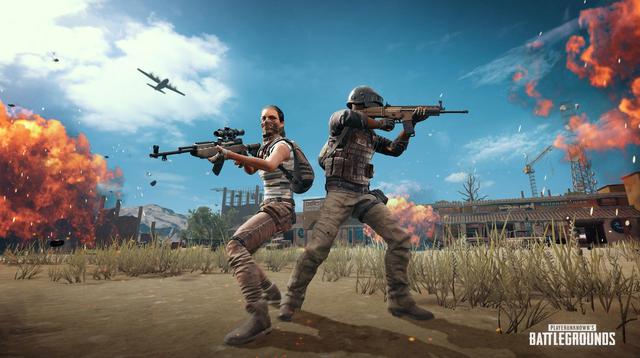 It is not known whether with this change to this new Free to Play form, PUBG can somehow salvage its position. However, it must be admitted that at the moment, at least PUBG gamers have reason to rejoice.