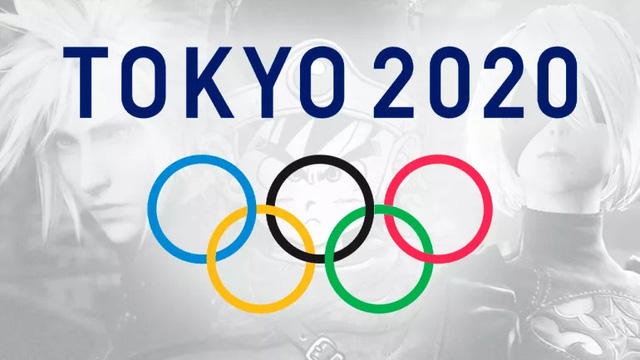 On the evening of July 23, Vietnam time, the opening event of the 2020 Olympic Games took place. This is a very important event for the whole world because the 2020 Olympics have been postponed for a year because of the COVID-19 epidemic.

While watching the event, some gamers heard the familiar melody of the song “Overture: Roto’s theme” of the game Dragon Quest.

Right after this song ended, another familiar melody played again. This tune belongs to “Victory Fanfare”, the famous song of the hit franchise Final Fantasy.

Realizing that two consecutive game-related songs could not be coincidental, gamers quickly found out and realized that the event night’s playlist would belong entirely to Japanese titles. 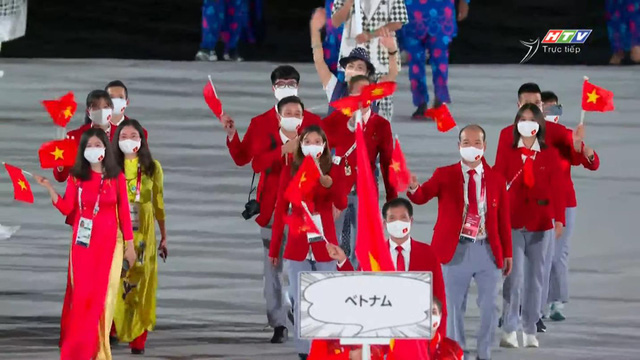 The nameplate of each country (in this case, Vietnam) is also done in manga style.

A remarkable coincidence is that when the Vietnamese sports team entered the stadium, the song “Proof of a Hero” by Monster Hunter played, making this moment more heroic.

With the decision to choose the soundtrack for an important world event like the Olympic Games, it can be seen that the Japanese people are very proud of the music in their video games.